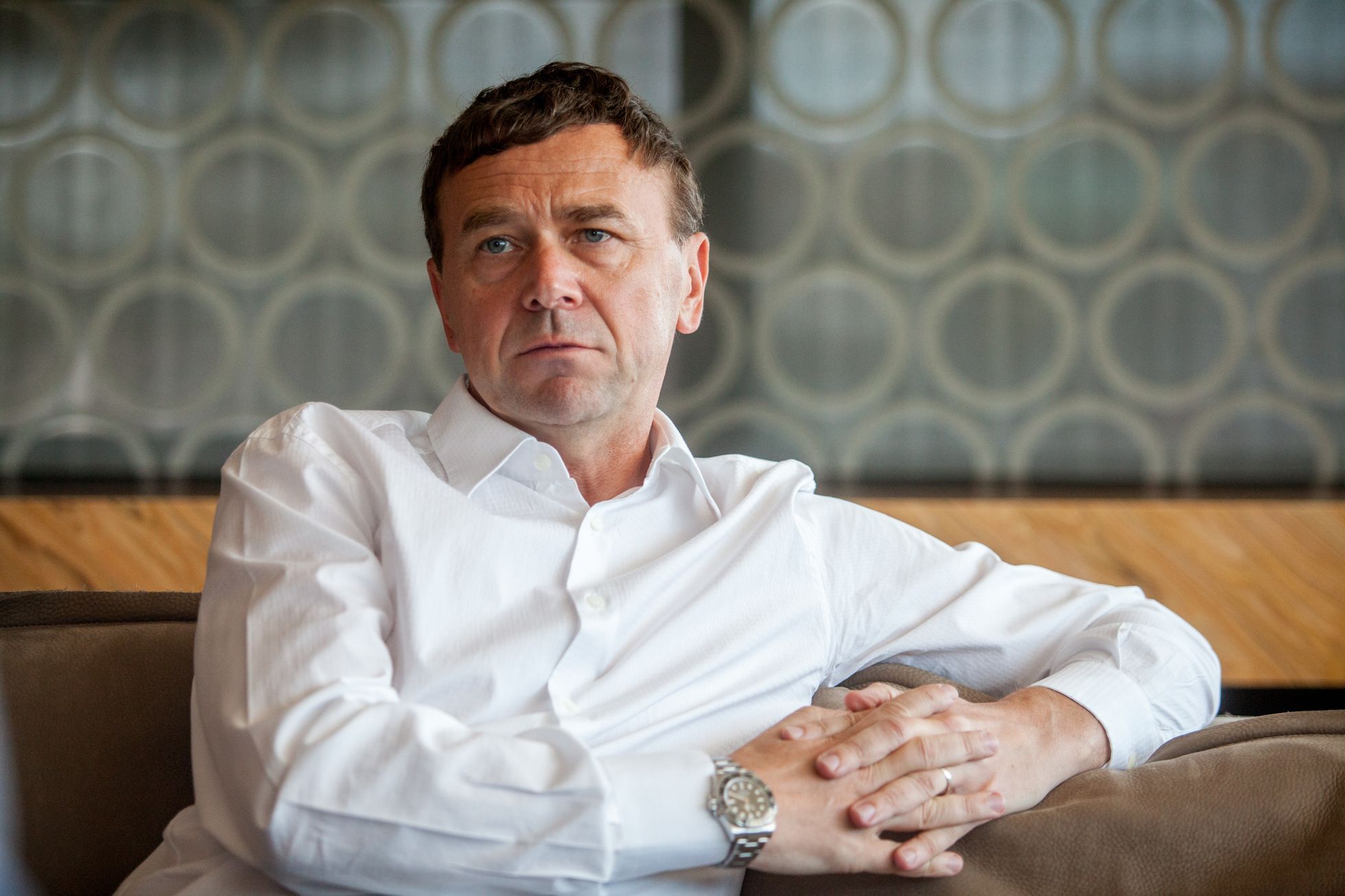 Billionaire Pavel Tykač increased his stake in Moneta Bank. According to a regulatory report for the Czech National Bank, the share of Tykač’s Cypriot company Manecomte Limited now reaches 5.19 percent. At the current price of Moneta’s shares on the Prague Stock Exchange, its share is worth 2.35 billion crowns. The Economic Daily pointed this out on Friday.

According to the current ranking, Tykač, which is the ninth richest Czech or Slovak businessman with assets worth 37 billion crowns, is known mainly for his work in the energy sector. In addition, it actively invests in shares of publicly traded companies. It has been among Moneta’s shareholders since March last year, when its share exceeded one percent, the server informed.

According to the server, due to the relatively fragmented shareholder structure of Moneta, the current share of over five percent is a significant number.

Tykač’s activities in the energy sector belong to the Sev.en Energy group. This in the Czech Republic includes mining companies, as well as the companies Elektrárna Chvaletice, Teplárna Kladno, Teplárna Zlín, Coal Services and Sev.en Commodities. At the beginning of this year, they were joined by the largest coal-fired power plant in the Czech Republic, Počerady. Tykač also invested in the United States, where it bought the mining company Blackhawk Mining last year.

Moneta Money Bank, formerly GE Money Bank, is the fourth largest bank in the Czech Republic in terms of number of clients. It is also one of the largest companies traded on the Prague Stock Exchange. Moneta’s largest shareholder is the PPF financial group. At the beginning of the year, it began negotiations with Moneta on a joint business, which would create the third largest bank in the Czech Republic by exchanging shares between the two entities. At the end of June, the General Meeting of the Bank first approved the merger with the banking part of PPF, but subsequently did not approve its financing.

See also  The government has tightened measures again. It is no longer possible to travel with the family on a business trip