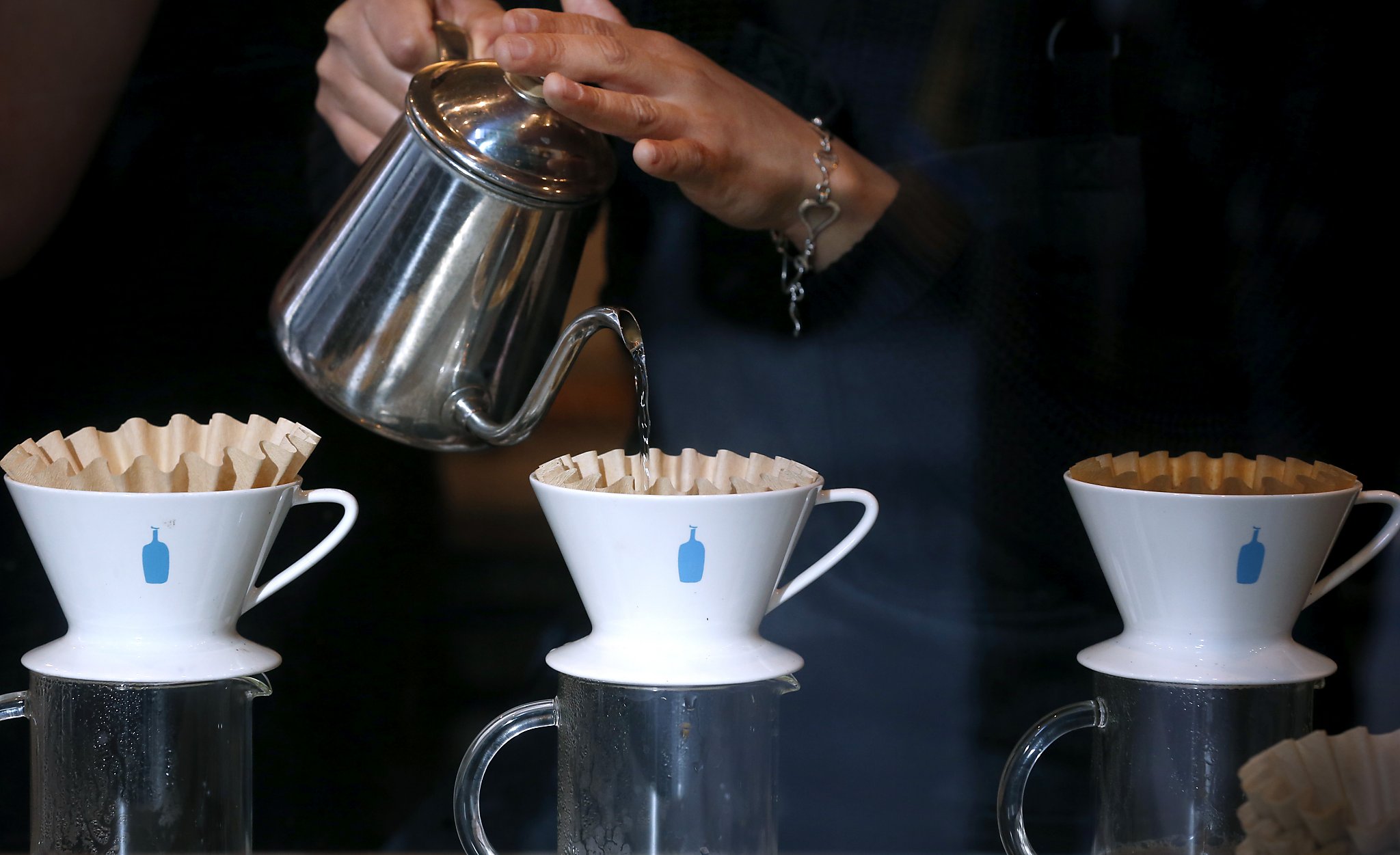 Blue Bottle Coffee is expected to pay $ 1.5 million to former employees due to a lawsuit, according to which the Oakland company failed to pay overtime wages to its hourly employees and provide the necessary breaks.

Keenan Patterson filed a lawsuit against Blue Bottle in June 2018 on behalf of non-exempt workers and schedules. A month later, Paige Dunn filed a similar lawsuit against the Nestlé-owned coffee company. A judge joined the cases and approved the deal in September 2019. The terms will be finalized in a hearing on April 3 in Oakland.

Blue Bottle has denied all allegations in court documents.

“While we believe the company has always followed California’s wage and employee termination law, all relevant pay practices have changed over a year ago,” Blue Bottle’s attorney told e-mail to Chronicle. “Resolving the case was a better option than continuing the disputes, as the deal involves more money paid directly to employees and less to lawyers.”

Patterson and Dunn’s attorneys declined to comment on the number of workers expected to join the agreement. However, the original complaint estimates that there will be more than 500 people, as it covers all the people employed by Blue Bottle in California in an hourly or non-exempt position from 29 June 2014 to 12 March 2019.

The Dunn case advocates a series of labor violations that form “a uniform policy and a systematic pattern of wage abuse”. In addition to forcing employees to work during breaks and not paying overtime, the two lawsuits accuse Blue Bottle of not providing accurate wage statements to workers, of not keeping accurate wage records, of not reimbursing employees for work-related expenses and not pay employees with full wages by leaving the company.

Blue Bottle moved its roasting operation to all California cafes in Sacramento last year, but retained its Oakland headquarters.

Coronavirus. Of the 41 cases, one patient “deserves special attention”, the others are “stable” – Jornal Económico