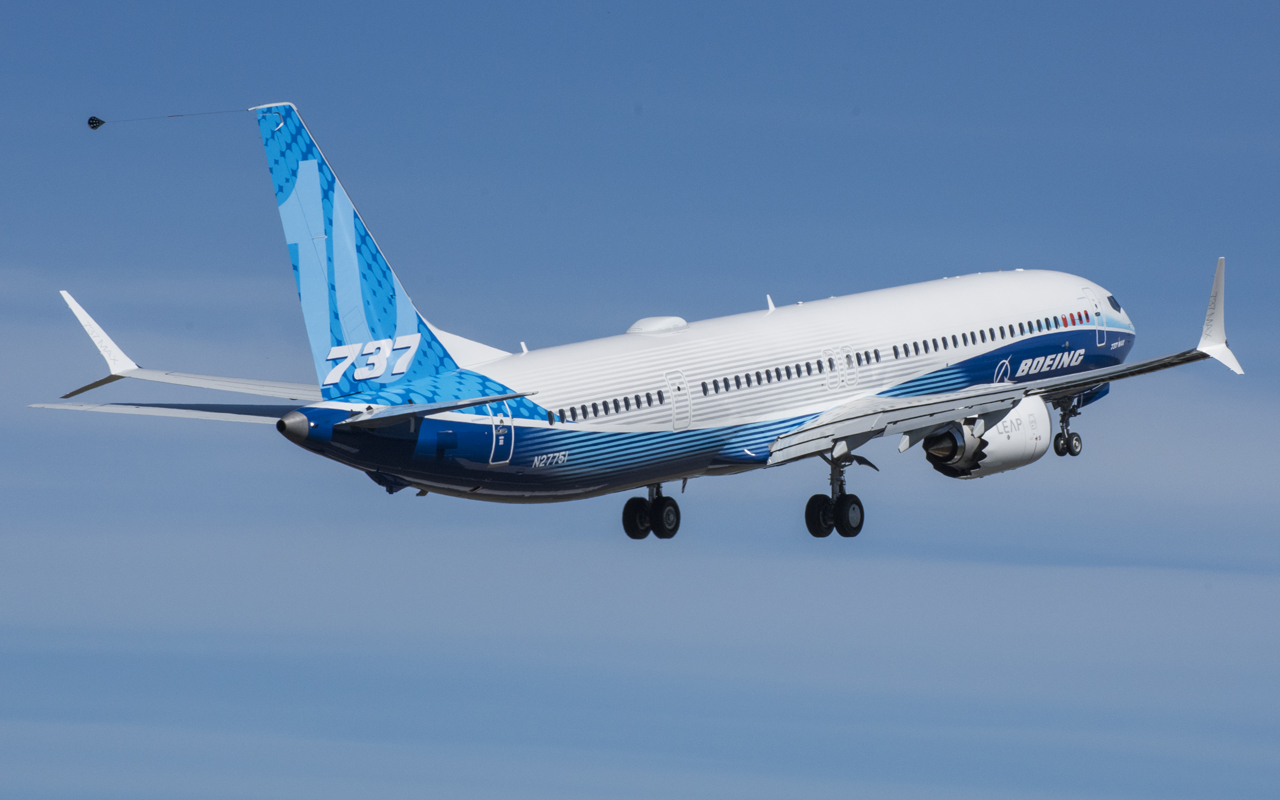 The test pilot is the first to appear in court in the Boeing 737 MAX case. The American aircraft manufacturer installed so-called MCAS software in the aircraft to improve the flight characteristics.

Because new engines were attached to the aircraft, which were placed further forward, the nose sometimes had the tendency to go too far up. The FAA, which should have approved this, was not informed. Pilots of airlines that were going to fly the MAX also knew nothing about it. This contributed to two fatal accidents involving Lion Air and Ethiopian Airlines aircraft. This resulted in a worldwide flight ban.

According to Justice, Forkner deliberately withheld information, and pretended that pilots could effortlessly switch from the existing Boeing 737 to the new MAX. As a result, airlines would have to incur little additional training costs, making the MAX an attractive alternative to Airbus’ previously launched A320neo.

Forkner is now on trial in Texas, where six charges have been filed against him. He risks a hefty prison sentence.

Boeing has now made various adjustments to the MAX, so that it is flown again in most countries, including the Netherlands and Belgium. There is still a flight ban in China, which is expected to be lifted by the end of 2021.

After four years, Mercedes will launch the production of formula 1-inspired hypersports