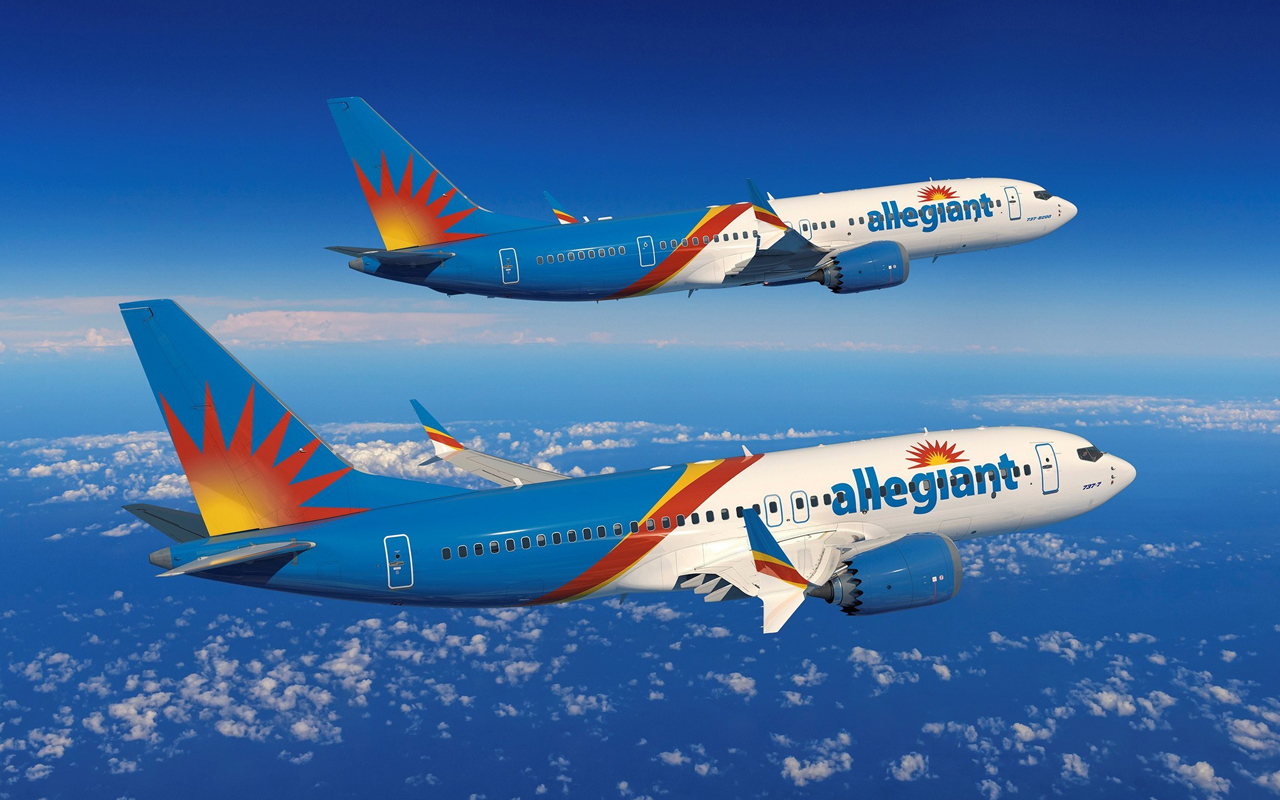 To meet the expected growth in tourist air traffic after the corona crisis, Allegiant wants to expand the fleet quickly. It currently consists of – mainly second-hand – Airbus A319s and A320s.

The order is a boost for Boeing. At the end of last year, it saw big deals with Qantas and KLM pass by, when those airlines decided to switch from Boeing to Airbus.

Allegiant’s order includes both the Boeing 737 MAX 7 and the MAX 8200. The latter is a variant of the MAX 8 that has an additional set of emergency exits to accommodate 200 passengers.

Recreating the grass in Hyrule Warriors was a headache and Koei Tecmo asked the developers of Zelda: Breath of the Wild for help.