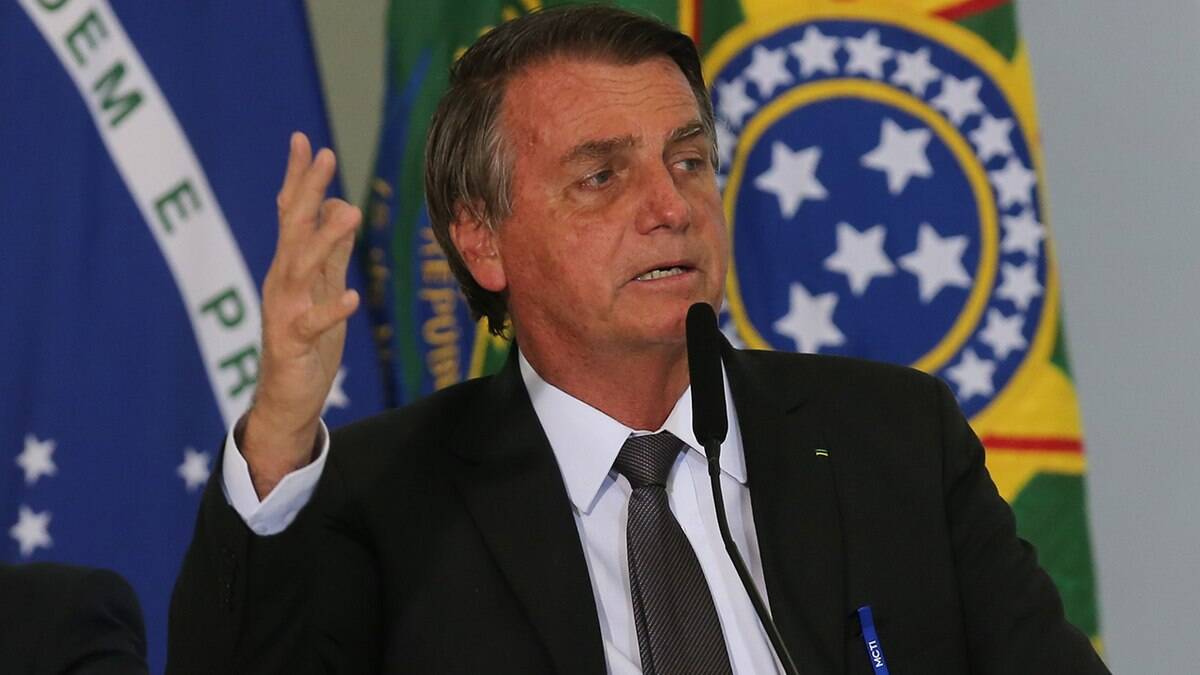 Until September 7, no unpopular measures will be announced by the federal government, including the new level 2 value of the red flag by Aneel (National Electric Energy Agency).

According to columnist Lauro Jardim, from the newspaper O Globo, this was the request made by President Jair Bolsonaro to his ministers, with the intention that nothing hinders the demonstrations in his support, scheduled for the Independence holiday.

According to the columnist, the minister of Mines and Energy, Bento Albuquerque was one of those who received the message. Behind the scenes, it was expected that the new value of the extra tariff, currently R$9.49/100kWh, would be released by August 31st, however, this should not happen.

It is worth remembering that, in a public consultation held in July, two scenarios were proposed: the maintenance of the value of R$ 9.49 or its increase to R$ 11.50. However, given the water shortage, an amount between R$ 15 and R$ 20 is expected, and may reach R$ 25.

The tariff flag system is an additional charge applied to electricity bills when the cost of energy production increases. The extra value is a reflection of the water crisis that affects the reservoirs of hydroelectric plants. To preserve water, the government activated thermoelectric power plants, which are more expensive and more polluting.