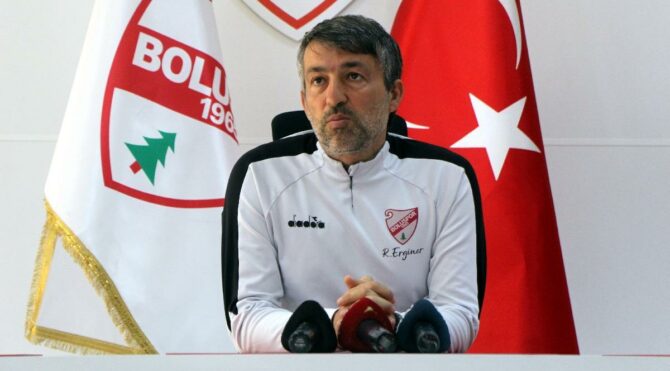 Reha Erginer, coach of Spor Toto 1st League team Beypiliç Boluspor, said that he wanted his resignation after the defeat against Manisaspor, but President Abdullah Abat did not accept it.

The defeats in Boluspor, one of the Spor Toto 1st League teams, in the last weeks of the league, demoralized them. The Reds, who also left without points in the Manisa FK match played at home in the 30th week of the league, aim to get away from the relegation pot by getting 3 points from Bandırmaspor, which they will face away from in the 31st week.

Continuing the preparations for Bandırmaspor, Boluspor’s Coach Reha Erginer met with journalists at the club facilities before training. Expressing that he was not satisfied with the progress in the last 5 games, Erginer said, “The image we played in the game we played last week bored me a lot. After the game, I talked to our players in the locker room. This trend, the 5-game period and the things that bother me about the match. I told them I would talk to the president as well. I said that if our president agreed, I would quit my job. We talked to our president later. Our President did not accept my request. I had a thought that something had to change. But my players, for example, came to me at the facility after the match, we talked to them. This stance, their reaction to my decision… They put a lot of pressure on me not to quit my job. I also want to see their stance on the field. They also said that they would not play such a game. Our main goal is the success of Boluspor. We need to recover as soon as possible,” he said.

Explaining that everyone had a share in the bad course, Erginer stated that they would ensure team integrity again and said, “We were making play-off calculations 5 games ago. We played a more difficult 5-game period than the 5 matches we played. I always tell my players. Every game in this league is very difficult. There is no easy or difficult fixture on paper. When we play our own game, there is no team we can’t beat. But we can’t beat anyone with the game in Manisa. Therefore, there is no match that scares us. What scares us is that we cannot reflect our own game on the field. We will ensure team unity again. Starting this week, we will reflect on the field. I wanted to take a responsibility myself, and they shared that responsibility. Of course, this is teamwork. Everyone has a share in this bad situation. Everyone should take their share from this share,” he said. 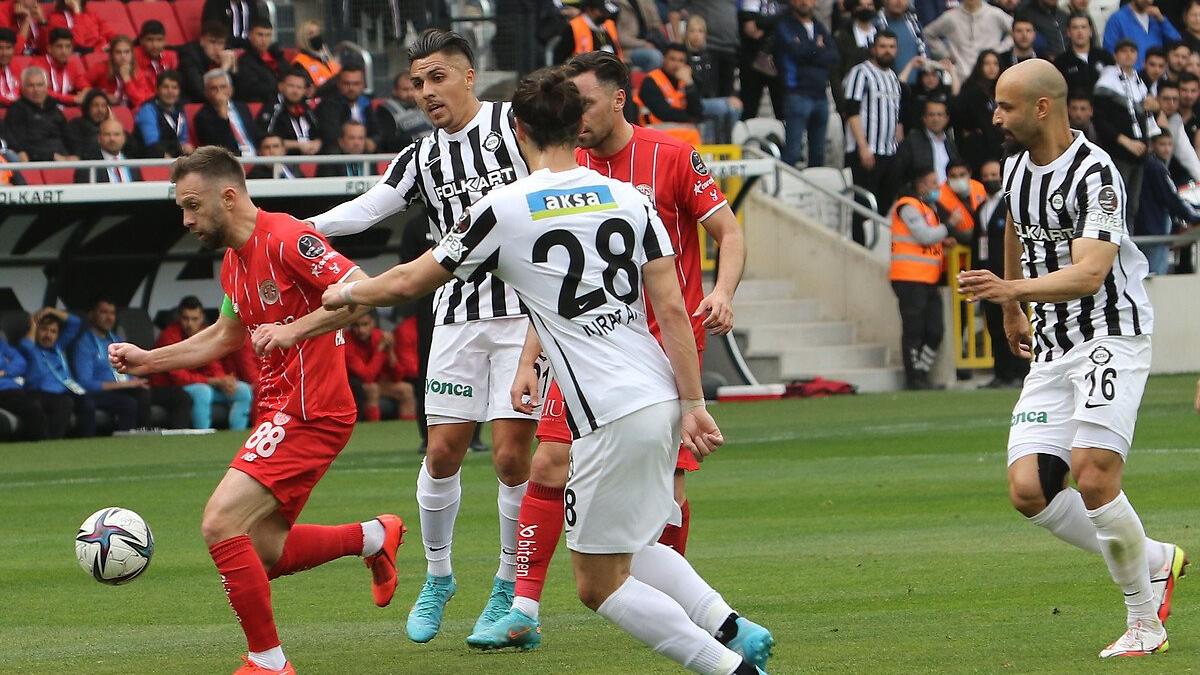 You may be interested Altay officially applied for match replay 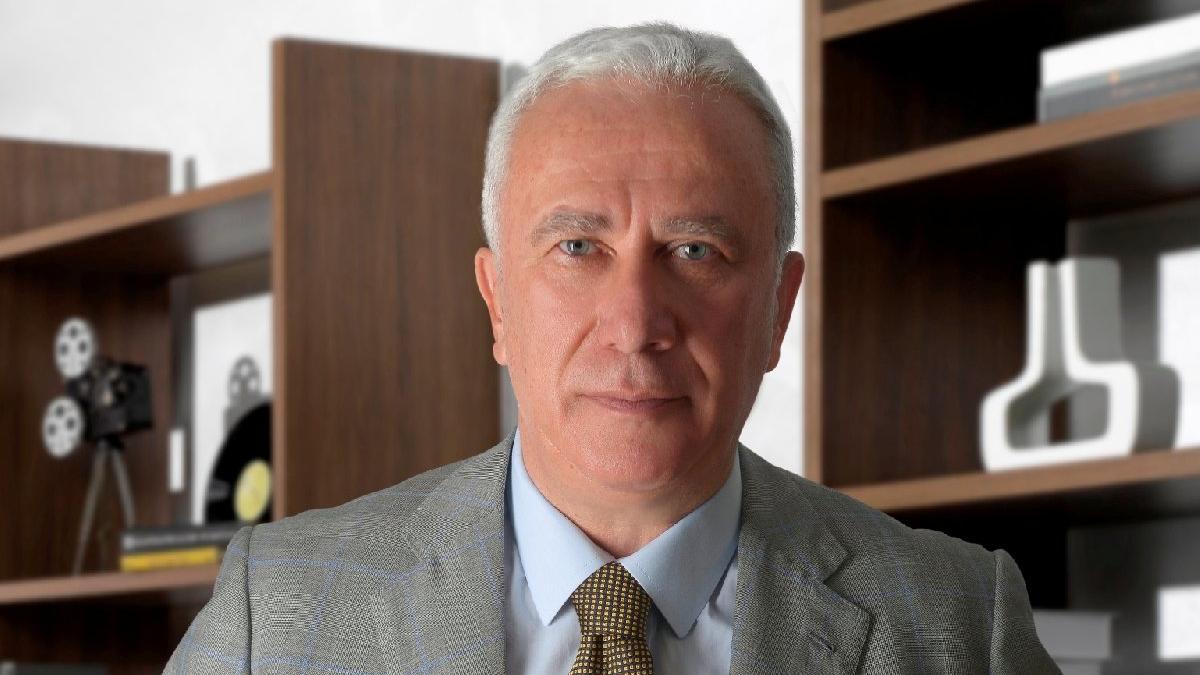 The 7 functions that any cell phone has and that few know: they will make life easier