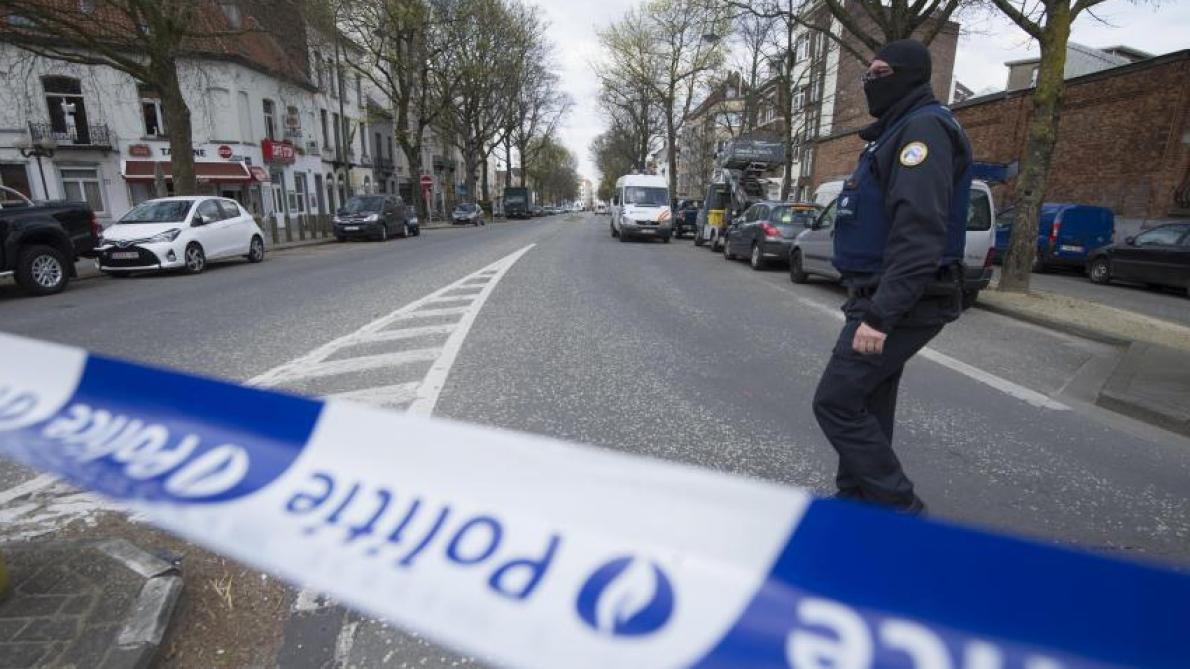 
Lhe search of the building of the Cultural and Scientific Center of Russia in Saint-Josse-ten-Noode turned out to be negative, according to the Brussels-North police zone, Monday around 1:30 p.m. Earlier in the morning, the building was evacuated after a bomb threat.

“Nothing suspicious was found,” police said. Monday around 10:25 a.m., she received a call for a bomb threat in front of the building of the Russian Cultural and Scientific Center, rue du Méridien in Saint-Josse-ten-Noode. She then decided to immediately evacuate the building and ask anyone to avoid the area.

The ten people who were inside were taken care of while the police searched the building.

There are 56 racks left in Wuxi!The US sent the air defense system and refused to transfer the Polish fighter jets… Officials revealed: the whole sky fell into the attack range of Russia-Yahoo Qimo News

The Mystery of the Hidden Space in the Pyramids of Giza Revealed, Makes Scientists Curious