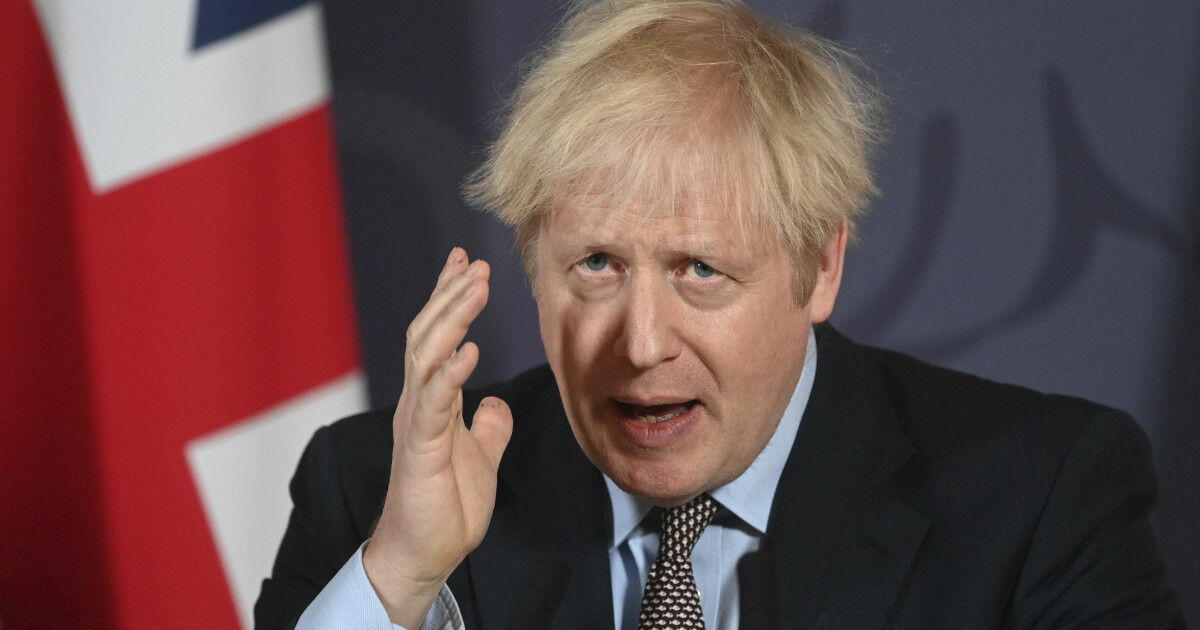 Stanley Johnson tells the French radio channel RTL that he wants to become a French citizen because of the family’s strong ties to France.

– If I understand correctly, I’m French. My mother was born in France, her mother was completely French, as was her grandfather. So for me, it’s about asking to get back what I already have. And that makes me very happy, says the 80-year-old in French, according to Reuters.

Johnson himself has sat in the European Parliament and voted for Britain to remain in the EU during the referendum in 2016.

He also says he will always be a European.

– You can not tell the British people that they are not Europeans. Having ties to the EU is important, he says.

The United Kingdom left the EU earlier this year, and on 1 January the transitional arrangement is over, which means that the country is out of the agreement that applied when the country was part of the EU.

At 29 years old in a wheelchair because of Corona: “Long Covid” victims demand stricter measures – knowledge