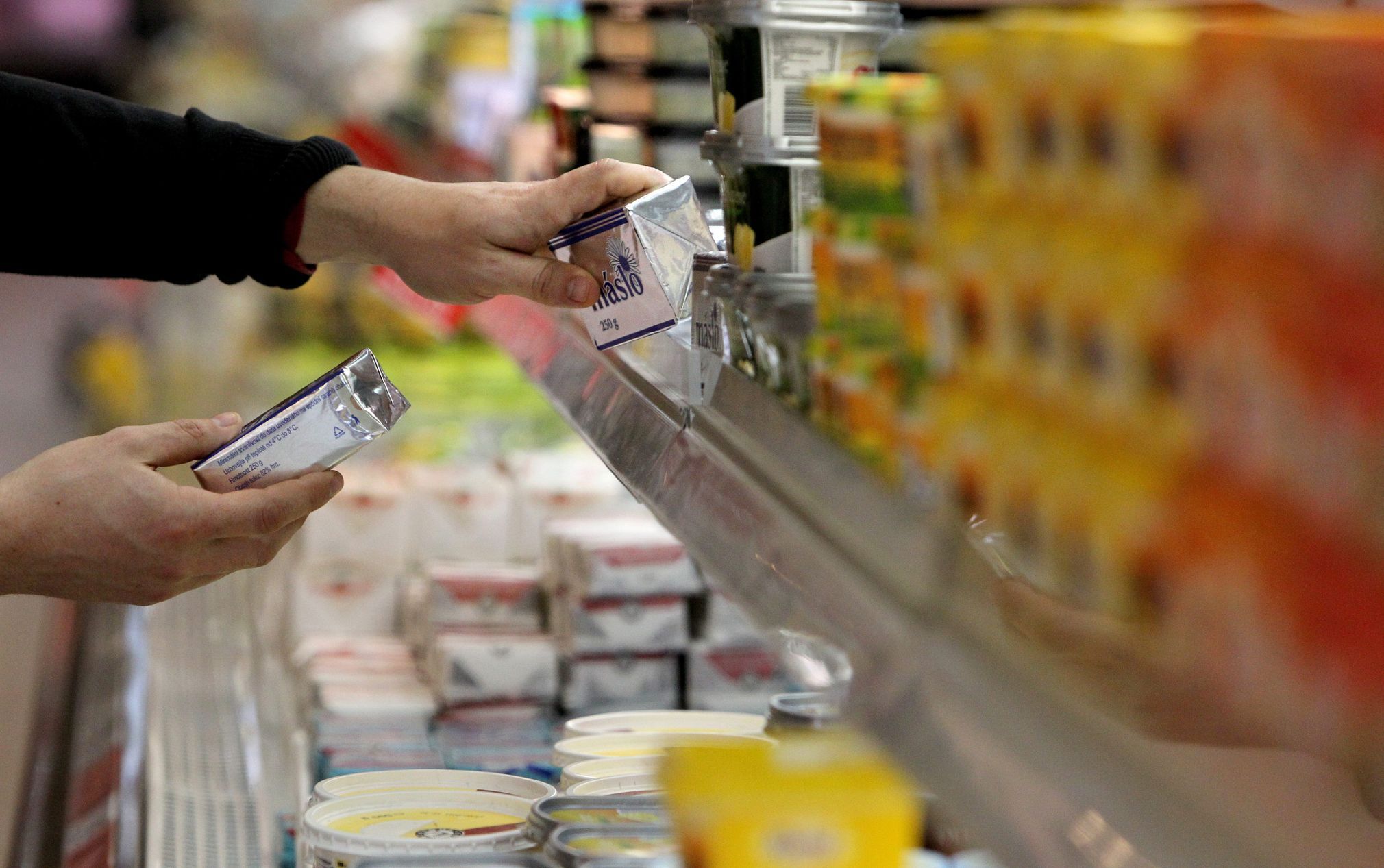 “Growth in domestic consumer prices is not slowing, on the contrary. Although cautious hopes were already set in April that the rate of inflation could begin to show at least signs of a slowdown, the opposite has turned out to be true,” says Cyrrus analyst Vít Hradil.

Not only did year-on-year inflation rise again above expectations, month-on-month statistics are even more important for economists. After 1.7 percent in the previous month, it added more, this time reaching 1.8 percent.

At the same time, the sharp rise in inflation is still largely due to the same items – housing and energy, transport and food.

To give you an idea, the price of electricity rises to 30.1 percent, natural gas to 44.2 percent, solid fuels to 24.1 percent and heat and hot water to 17.5 percent year on year in terms of housing prices. In all cases, the growth was higher than in March. Rents rose 4.5 percent in April, rents rose 5.3 percent and sewers rose 6.4 percent.

April’s year-on-year growth in food was also faster than in March. For example, wheat flour rose by 65 percent year-on-year in April, meat by 11 percent, semi-skimmed milk by nearly a third, eggs by more than 14 percent and sugar in more than a quarter. So bread was more than 20 percent more expensive than last year, the price of butter increased by 31.6 percent and potatoes by 19.2 percent.

Cars increased by nearly 14 percent year-on-year and gas and oil prices by 41.5 percent. “Clothing prices have increased by 21.4 per cent and footwear by 15.2 per cent,” the CZSO said. However, the growth in prices of catering services also accelerated, for example, by 19.5 percent year on year. Food and accommodation prices increased by four percent month on month.

The new numbers are the cold shower

“The April data represent another, rather regular cold shower for all who believed in an early calm. Strong price increases year over year could not be a big surprise, the Czechia had to use them,” notes Hradil.

“The worst news is the continued strong monthly dynamics along with the fact that inflation continues to spread beyond categories directly affected by the situation in global markets. Typical examples are catering and accommodation, clothing and footwear and home furniture. ., “the analyst warned.

“Inflation thus permeates the entire consumer basket. Unfortunately, he did not say the last word,” agrees Patria Finance economist John Bures. “Inflation is likely to continue to rise in the coming months due to continued increases in energy and food prices. At the moment, we see its peak in June, above 15 percent,” he estimates.

According to him, inflation will only slow down very slowly and will remain double-digit for the rest of the year. “However, there is a growing risk that the return to the target will be slower in 2023 and 2024 as corporate inflation expectations have risen. Longer inflation may be kept at higher levels,” he said.

According to BH Securities economist Štepán Křeček, living standards in the Czech Republic are steadily declining. “People should focus on cutting down on unnecessary expenses. Alternatively, they can find more jobs to increase their income. There is always a large surplus vacancy in the labor market, which can help solve financial problems in their family budgets. “The economist added. .

However, the Czechia does not currently meet the third requirement to meet the economic deadline for stagflation, ie rising unemployment. April data from Czech statistics showed clearly that the problem in the current labor market is not the number of unemployed, but the shortage of workers just mentioned. However, the effects of the war in Ukraine and inflation will be seen in the labor market.

Are you interested in the price of a specific item? You can find its development in the consumer basket yourself. Just choose from this overview:

Female college students are suspected of “dyeing Alpha first and then dyeing Omicron” were diagnosed a second time and exposed their sequelae.