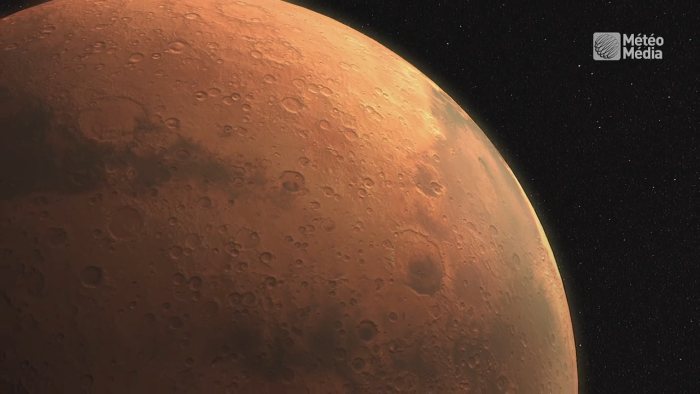 Sunday, May 30, 2021 at 6:22 PM – On May 28, NASA’s Jet Propulsion Laboratory published photos of “bright” Martian clouds, captured by the Curiosity rover.

The images were taken last March. The presence of these clouds is of a special character since they are normally few in number in the thin, dry atmosphere of Mars.

“Clouds are generally found more towards the equator of the planet, at the coldest time of the year, which is when Mars is furthest from the Sun in its oval-shaped orbit. But, a Martian year ago – two Earth years -, scientists noticed the formation of clouds above the Curiosity rover, and this, earlier than expected, ”also indicated in a press release the researchers of the Jet Propulsion NASA Laboratory. 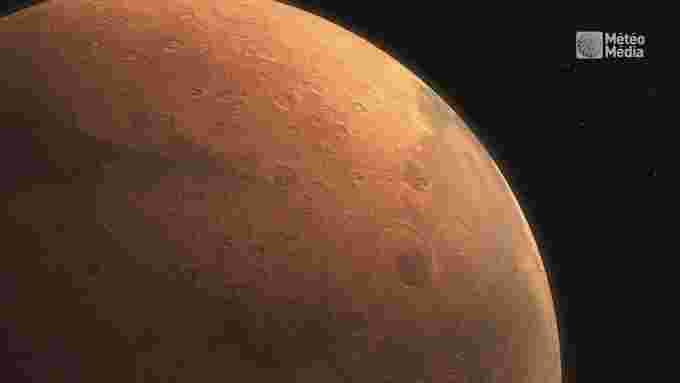 A question of composition

Photographs of these early clouds may have revealed that they were at “higher altitudes than usual. Their high altitude means they are likely made up of frozen carbon dioxide or dry ice, which allows them to glow at sunset, ”according to NASA researchers. Thus, it would be the ice crystals that compose them which, by capturing the declining light, would give the impression that the clouds are bright or silvery.

In addition, the clouds present on the red planet do not normally hover higher than 60 km in the sky. In addition, they are made of water ice. But, the clouds captured in the photo by Curiosity are at a higher altitude, where the temperatures are very cold, which would explain their different constitution.

However, further analysis will be needed to determine beyond any doubt the altitude of the clouds observed and to confirm which images taken by Curiosity represent clouds of water ice or dry ice.

SEE ALSO: Can you get sunburned in ten minutes?