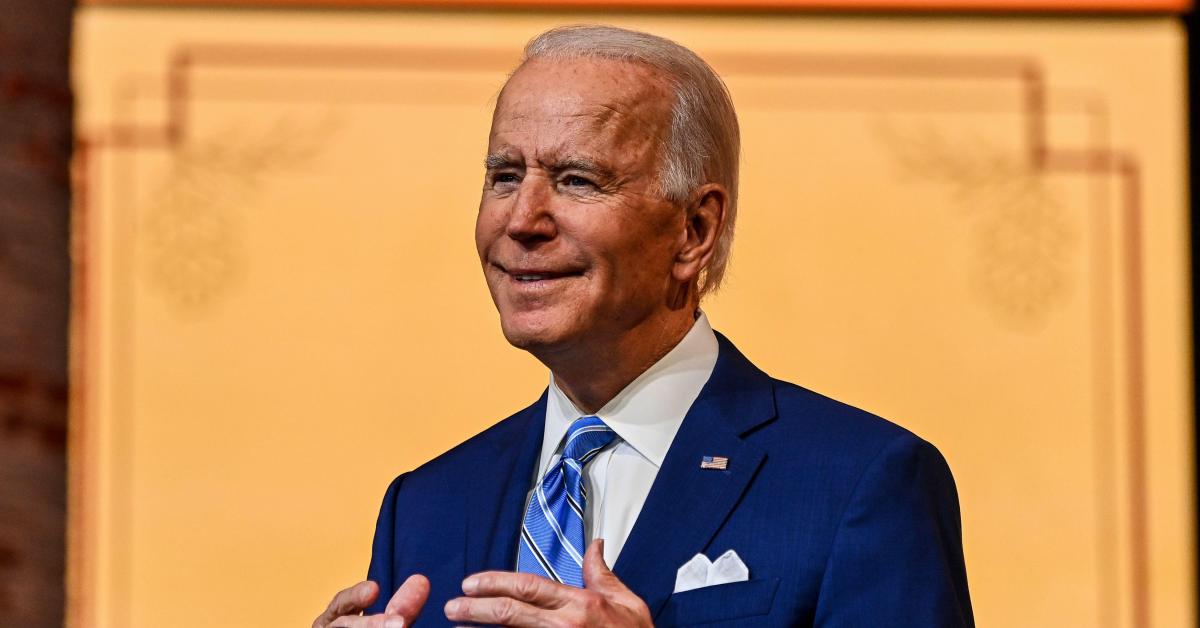 The President-elect of the United States, Joe Biden, finally broke his right foot while playing with his dog, his team said on Sunday, citing a doctor’s diagnosis following a CT scan.

Joe Biden, 78, suffered a slipping injury on Saturday while playing with one of his two German Shepherds, Major.

Initially, his personal physician, Kevin O’Connor, had spoken of a “sprained right foot”, without “obvious fracture”. He added that Joe Biden would have a CT scan to accurately assess the condition of the injury.

The scan “confirmed cracks (…) in the middle of the foot,” the doctor said later in another statement released by the Democrat’s press services.

He added that the president-elect “will likely have to wear an orthopedic boot for several weeks”.

The former vice-president of Barack Obama will be sworn in on January 20, 2021, becoming the oldest president in the history of the United States.

He will move to the White House with two German Shepherds: Champ, in the Biden family since 2008, and Major, adopted in 2018 in a refuge.

Heavy rains and low temperatures: alert in CDMX and these states