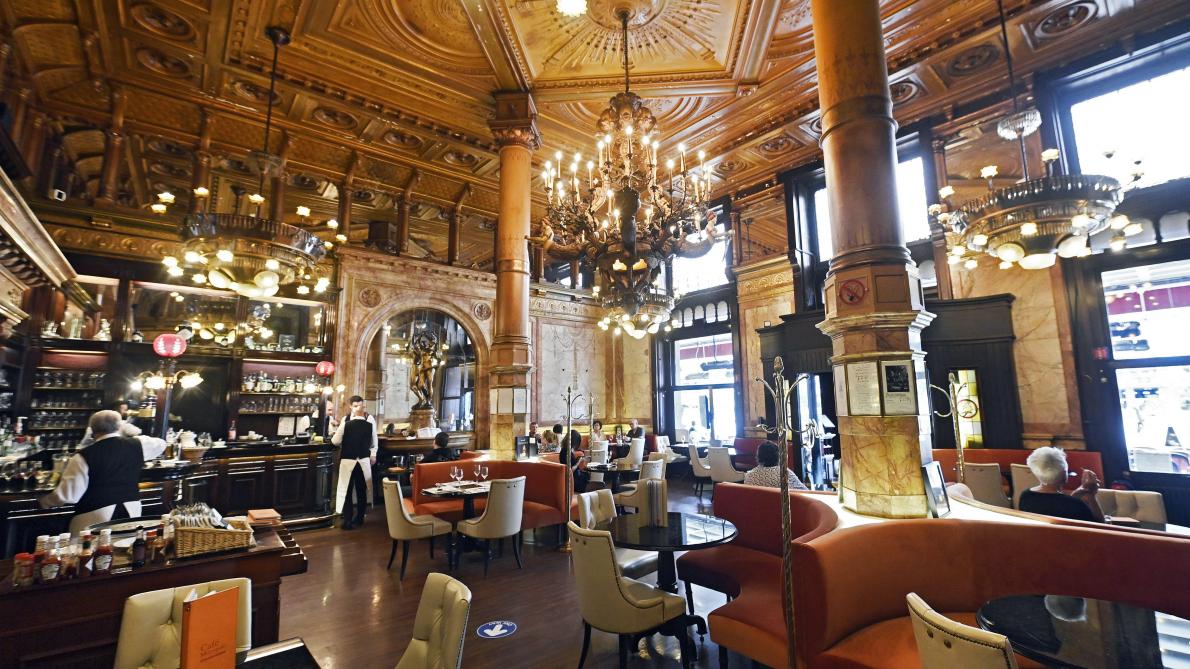 
Lhe Café Métropole will close its doors at the end of the month, as planned. The management benefited from a “pop up” lease contract which is coming to an end, the shareholders of the Hôtel Métropole confirmed in a press release on Monday.


The management of the Hôtel Métropole had to announce its intention to permanently close the hotel in April 2020, the pandemic having been fatal to the activity which, according to it, had already suffered from the works of the pedestrian area and the context post-attacks of Brussels. The social plan signed in June of the same year had provided for a team of ten people to remain active in order to “ensure the property management, of which the maintenance of the hotel is a part, and respond to specific requests” , reminded the shareholders.

“For almost 2 years, if hotel activity has not resumed, many activities have been organized in the hotel, with seminars and film shoots, but also with the ephemeral reopening of the Café Métropole”, have they clarified. The objective being to be able to breathe new life into the hotel business “in due time with all of its dimensions, including that of the Café”, the management opted for a concept of “pop-up retail” contracts. which allows the hotel to retain “full latitude for longer-term projects”. It is in this context that the Café Métropole reopened a year ago.

The shareholders “have always mentioned the desire that the building be able to regain its hotel vocation in the years to come with renewed economic and tourist dynamism in Brussels”. In the meantime, the hotel “remains very attractive and is the subject of continuous requests on this principle of ephemeral or limited presence”.

Earth Pulses Every 26 Seconds Discovered 60 Years Ago, but Until Now No Scientist Could Solve Its Mystery