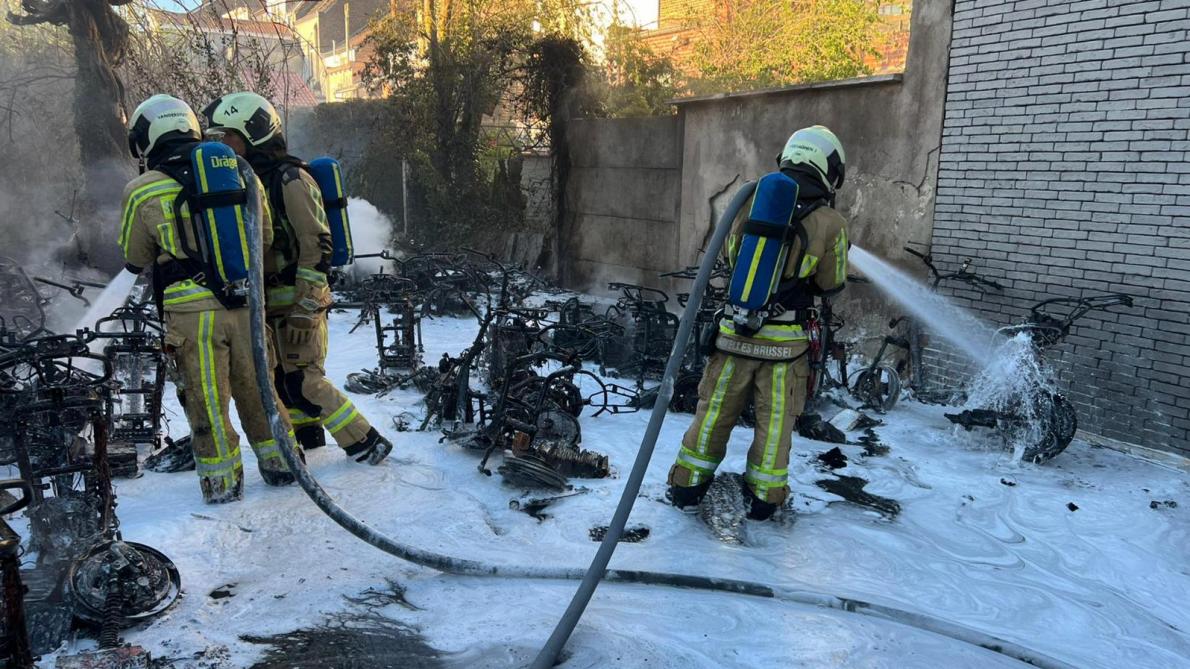 
LBrussels firefighters intervened Sunday morning at around 7:10 am on rue de Stalle in Uccle for about 30 electric scooters that caught fire near a warehouse where they were stored. Residents in the surrounding area have been asked to keep their doors and windows closed due to possible toxic gas emissions.

Firefighters extinguished the blaze and plunged their batteries into containers filled with water. A specialist company will come and remove them when there is no longer any risk of the fire being reheated. In addition to the scooters, a facade and a truck were damaged, said Walter Derieuw, spokesman for the Brussels Fire Brigade.

Residents in the area were also asked to close their doors and windows to avoid inhaling smoke, which could contain toxic gases in battery components. Vivaqua, Brussels’s intermittent water company, was also warned by firefighters to check whether the water was discharged after the fire was not polluted.

What’s the end of the “Polish Match”! Has it changed everything? – Interia Sport