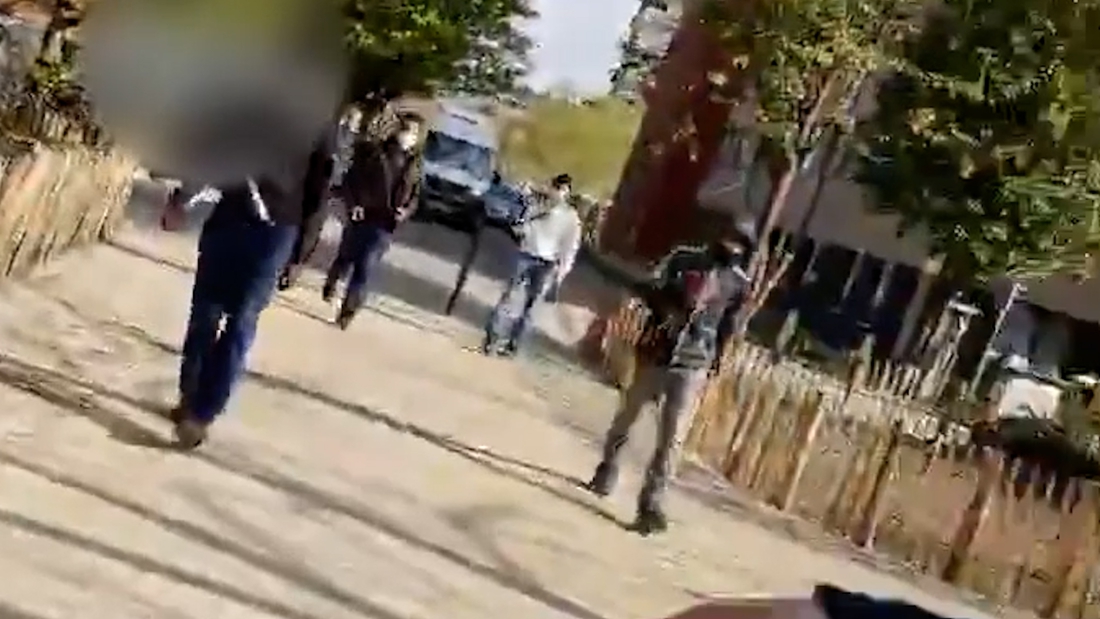 Brussels MP Mathias Vanden Borre (N-VA) is incapacitated for three days after being chased and beaten by a group of young people.

‘Just attacked, stamped, beaten and almost robbed while walking through Brussels. Police are on the scene for an investigation. ‘ Brussels MP Mathias Vanden Borre (N-VA) put this on Twitter on Tuesday evening, with a video showing how he is being chased by some Brussels youth.

The incident occurred in a social housing area on the border of Jette and Laken. Vanden Borre says several times that he is a Brussels MP and that the young people should leave him alone. One of the youngsters asks Vanden Borre several times why he is filming. Just before the image disappears roughly, you can see how a young person quickly approaches.

“They stamped me and then punched me in the face,” says Vanden Borre on the phone. ‘Then I ran. They continued to follow me for a while. One of them tried to block my way and grab my phone but it didn’t work. I was able to call the police at the end of the street and they were on the spot fairly quickly. ‘

Vanden Borre filed a complaint and submitted the videos – he also filmed after calling the police – to the police. After an examination, the doctor declared him unfit for work for three days.

“I am very shocked,” says Vanden Borre. ‘I live around here, and I wasn’t expecting this. Certainly not in broad daylight. Hopefully they will get to those guys soon. Unfortunately, this is a daily reality in Brussels. I see it as my job to denounce this.