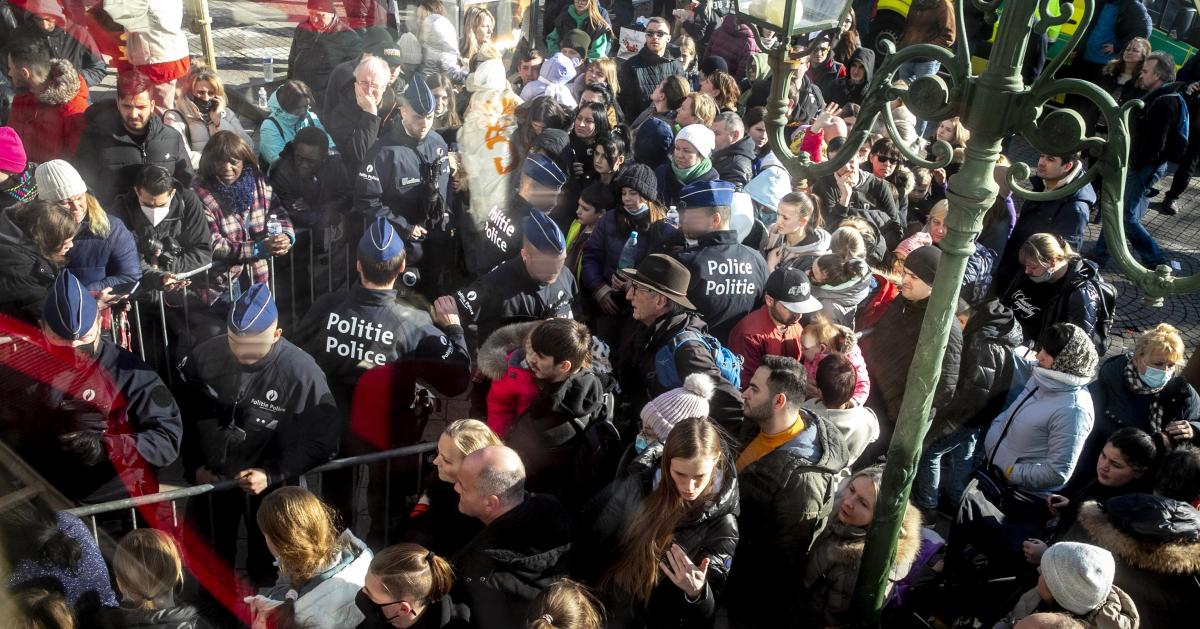 The Brussels Region will activate the regional crisis management phase on Monday to face the challenge of welcoming Ukrainian refugees, Minister-President Rudi Vervoort announced on Friday before the Brussels parliament.

In this way, the regional authorities want to guarantee the coordination of the initiatives which will be taken by the various actors concerned on the territory of the Region.

The decision will be taken during a Regional Security Council (Cores), a body which associates the municipalities. The Minister-President did not hide that he would prefer an activation of the federal phase of crisis management, like what was done for the management of the covid-19 pandemic.

Consultation meetings have followed one another for several days, at the level of the Region under the leadership of the Senior Civil Servant and at the federal level. On Wednesday, the federal government, the Regions and the Communities made sure to coordinate at the invitation of the Prime Minister. The federal government will take charge of emergency reception, while the Regions will work with the municipalities to organize a more structural reception. It is a question of finding regular housing for the Ukrainians who would join Belgium. A 60/40 distribution key has been established between Flanders and Wallonia. Brussels is not concerned, the emergency reception taking place on its territory which houses the two registration centers set up, namely the former Bordet Institute and Palace 8 of Heysel.

See also  Back: Javier Guilln: "This could be worse than the doping and the 2008 crisis"

However, this reception will not take place according to a distribution plan such as it could be organized in other circumstances, explained the Minister-President. The temporary status that Ukrainians receive upon arrival puts them on the same footing as European nationals. They are therefore free to go where they want. In Brussels, a call will be launched to find housing via the Social Housing Agencies (AIS). The Region also wants to use empty offices.

The task will not be easy, according to Mr. Vervoort. “All of this cannot be done with the snap of a finger if you want to provide a quality welcome. We are at the beginning. The way in which we will succeed will also be linked to the coordination between the levels of power”, he underlined, emphasizing the housing crisis in the capital. The Minister-President wants to avoid phenomena such as a rise in rents. “It should not be done to the detriment of the inhabitants of Brussels who already have problems finding accommodation”, he concluded.