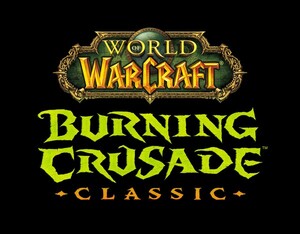 Blizzard Entertainment announced that the pre-patch of the expansion pack for’World of Warcraft: Burning Crusade Classic’ has been officially applied on the 20th.

Through the applied expansion pack pre-patch, you can create and play blood elf and draenei characters in advance of the worldwide release of’Burning Crusade Classic’ scheduled for June 2nd. In addition, players will participate in the Battle of the Dark Portal, a pre-launch event that takes place over a period of time, fighting overlord Kruul and countless demon invaders on Azeroth.

In addition, you can learn jewelry crafting with new professional skills, and you can increase your skill level to 300.

Meanwhile, users can enjoy the game on both the’Burning Crusade Classic’ server and the’Classic’ server by duplicating the existing’World of Warcraft Classic’ character.

It became known about the future of Messi in Barcelona: Football: Sports: Lenta.ru

Estelle, the contraceptive pill developed by Mithra, approved by Europe: a successful bet for the “Walloon unicorn”