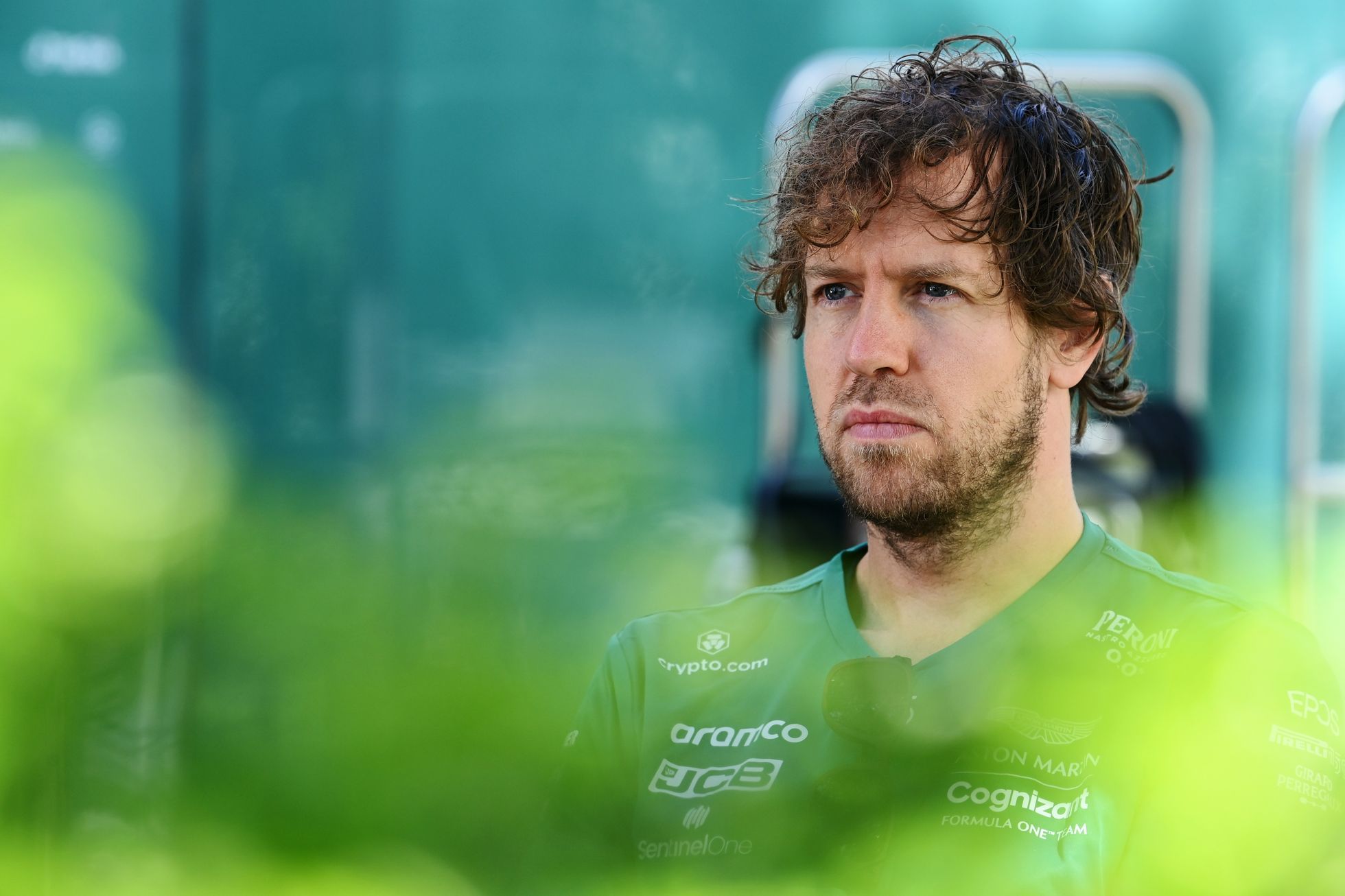 Sebastian Vettel experienced a dramatic start to his Formula One season. He missed the first two races of this year due to Covid-19. On the first day of the Australian Grand Prix, he first had to put out his burning monopost and then reach into his pocket for a hefty fine. He got here for a scooter ride …

The German had to leave his place as a compatriot to Nico Hülkenberg in Sáchir and Jeddah due to a positive coronavirus test. He returned to the F1 carousel until the third race in Australia.

But Friday was not his lucky day. At the end of the introductory practice, the Aston Martin monopost started burning in the tenth turn of the Albert Park circuit. The four-time world champion was not lazy, he took a minimax from the track organizers and started putting out the formula.

After training, instead of being taken to one of the organizers by the pits, he borrowed a scooter and returned to the depot on the Grand Prix track.

But the race directorate didn’t like it at all. According to FIA commissioners, he went on a closed track without official permission, which was followed by an uncompromising punishment. Vettel must pay a fine of 5,000 euros (over 122,000 crowns).

Unfortunately for the Heppenheim native, repairing the cabbage Aston Martin took so much time that he missed the second practice in the afternoon. So far this year in Formula 1, he has managed to complete only 18 laps.