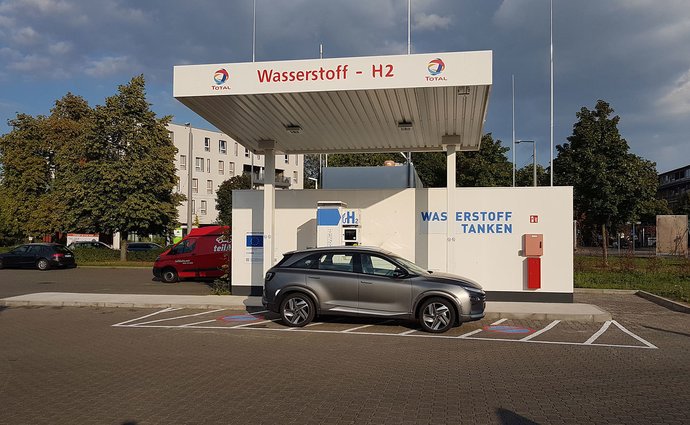 According to some, hydrogen is the energy future, but its production still has a number of pitfalls.

Hydrogen electric cars have one major advantage over battery-powered ones: you fill the tanks at a similar time as if you were refueling conventional fuels. However, the disadvantage of hydrogen, at least for the time being, is the expensive and not always completely ecological production. But that should change.

The hydrogen company SG H2 Energy is preparing to build a new hydrogen plant in Lancaster, California, which will be able to work even more efficiently with CO2 in addition, it will produce hydrogen at a significantly lower cost.

The company boasted a preliminary study from Lawrence Berkley National Laboratory, according to which the plant should use up to 30 tons of existing CO2 for each tonne of hydrogen produced. That should be about 13 to 19 tons of CO2 more than is used during the production of hydrogen by electrolysis using renewable energy. In addition, production should be up to five times cheaper.

The plant should work with raw materials such as waste paper and recycled water, both of which will be supplied by the city of Lancaster, the plant’s co-owner. At the same time, this agreement will bring further financial savings to the city, as the generation of landfill gases will be reduced. 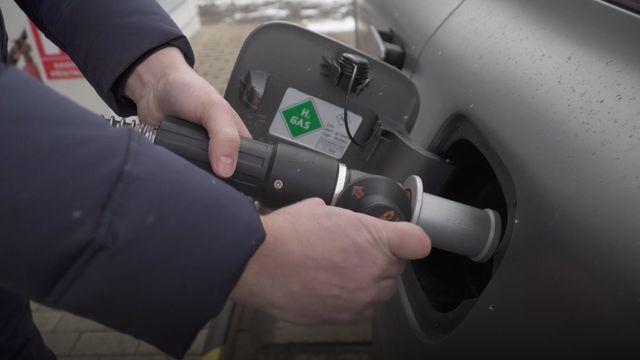 At the same time, it is already certain that part of the hydrogen produced will be bought by the Japanese industrial company Iwatani, which will supply its filling stations in California with it.