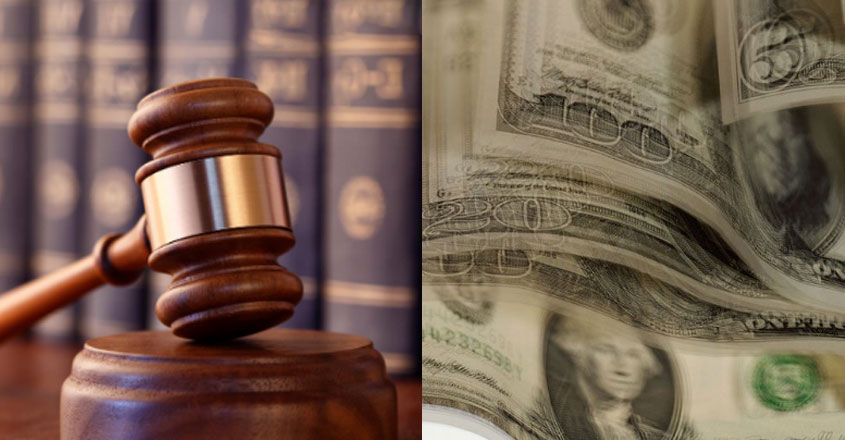 Kuwaiti public prosecution has charged a father with 200 Kuwaiti dinars for calling his son an ass. That is more than Rs 48,000. The father told his son that you were an ass. According to Gulf News, the son had filed a lawsuit against his father.

The son filed the case alleging that the father had spoken in an abusive manner. The father pleaded guilty during questioning. But it is not clear why the father called his son that. The prosecution, which heard the case, found that the child had been abused.