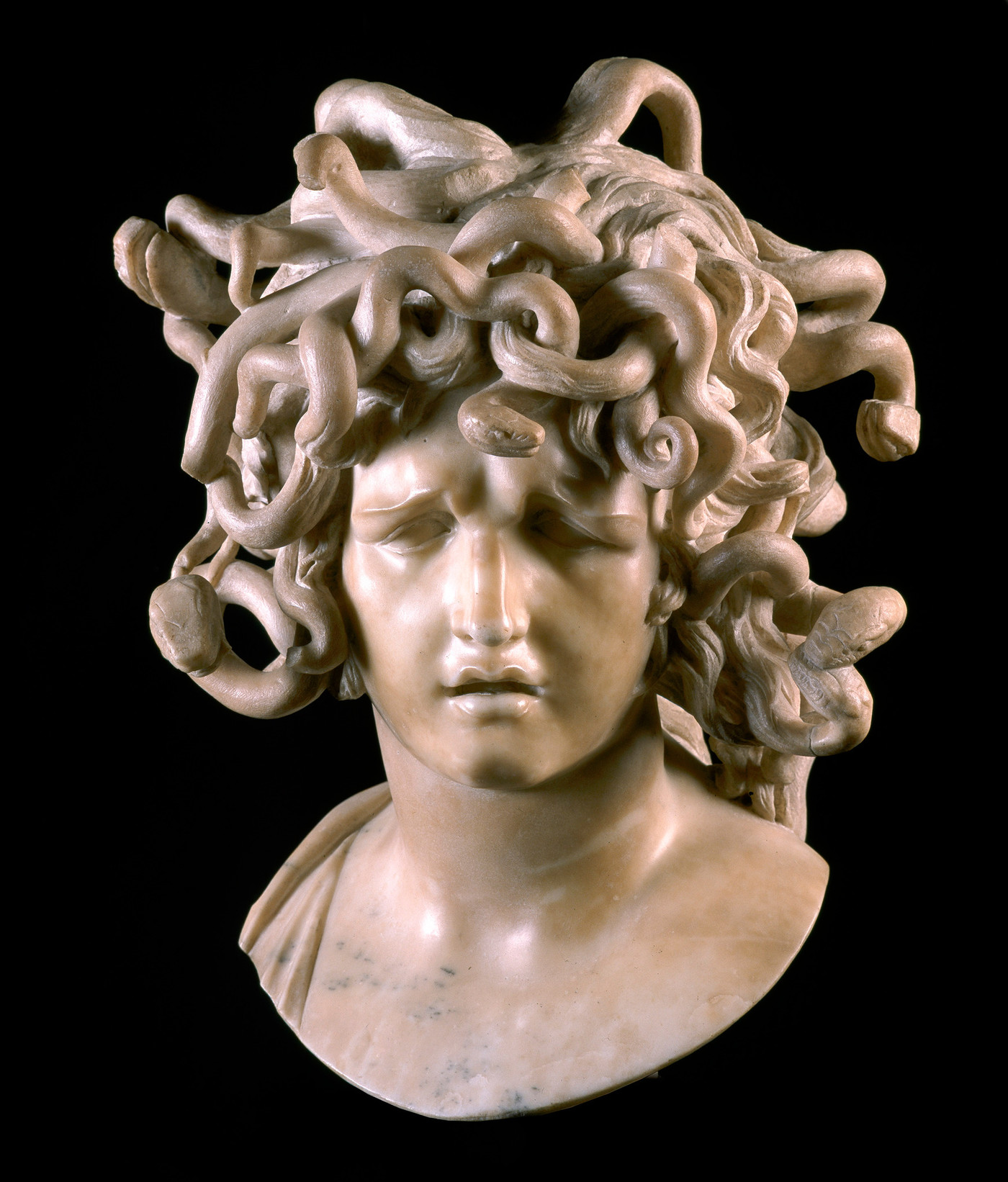 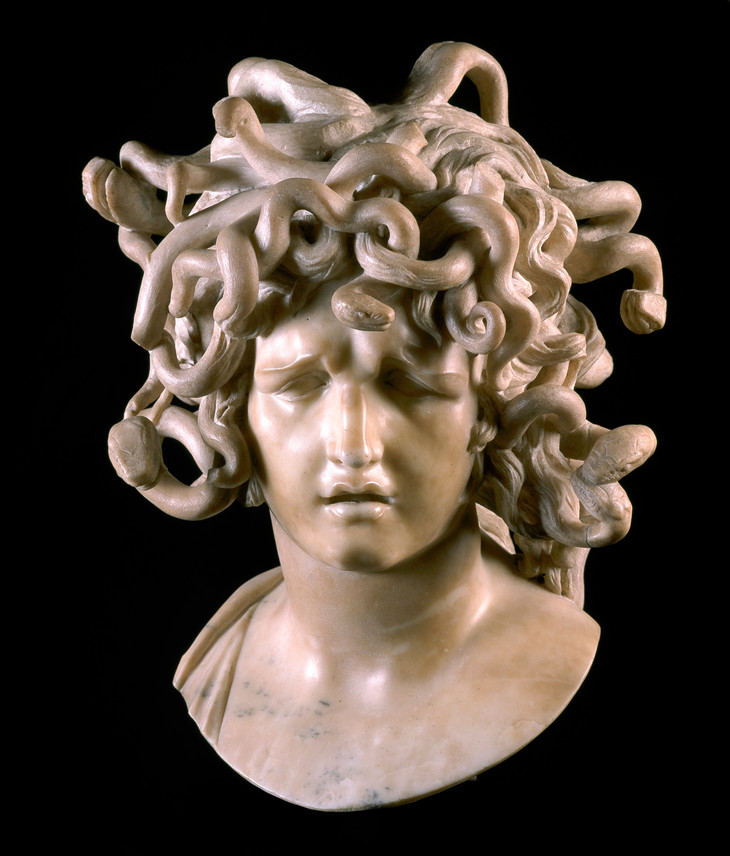 The Bernini was 8 years old when Caravaggio, accused of murder, fled from Rome in 1606. He therefore did not meet him. However, his Astonished of marble, wearing threatening snakes, is clearly inspired by that of the painter. It is one of the flagship pieces of the Rijksmuseum exhibition which explores, after the Kunsthistorisches museum in Vienna, the emulation between brushes and scissors in Rome between 1600 and 1640.

By the end of the fifth century, the Council of Trent had stimulated the blossoming of more embodied images to better reach hearts. Through its naturalism, the dramatic force of its life-size figures and its violent chiaroscuro, Caravaggio triggers chain reactions. Seven of his paintings stand alongside eleven Bernini sculptures at the Rijksmuseum, among some 70 treasures from their contemporaries in Rome. This is a lot for the Netherlands, where these artists are rare, but too few, alas, for the sake of comparison.

The most successful room presents portraits competing with “liveliness”. see Archangel Gabriel chiseled by virtuoso Francesco Mochi and The Self-portrait painted by Simon Vouet – same half-open mouth, same direct look, same mischievous wick curling on the forehead! If some suggest movement with conspicuous touches, others crumple the marble: Finelli even blows up two buttons on his coat Cardinal Scipion Borghese, for more realism. A detail then repeated for the bust of Cardinal Richelieu by Bernini.

Too bad, Amsterdam lacks the terracotta modello of its Ecstasy of Saint Thérèse, with its wavy folds, reflections of soul movements, loaned this autumn to Vienna by the State Hermitage Museum. The two paintings of Marie-Madeleine in Ecstasy, one copied by Finson from a lost model of Caravaggio and the other, superb, from Artemisia Gentileschi, rediscovered in 2011, have thus lost a partner of choice!

Cut into a succession of affects, from “stupor” to “love”, the course ends up blurring the trail. In the room of the “movement” (motto), the Sainte Véronique of Mochi, spiraled by emotion, has little to do with Rondanini Fauna dancing, much more classic by sculptor François du Quesnoy… The young boy bitten by a lizard of Caravaggio is exposed in the room of “horror”, next to scenes of decapitation (sic). While Putto bitten by a dolphin du Bernin, who answers him, is classified in the chapter of “compassion” and his brother torturing a baby dragon in the “joke”.

Last cause of annoyance, the rails and overly heavy bases of the scenographers, Simone Farresin and Andrea Trimarchi, sometimes suffocate the works. Like an echo of Narcissus Caravaggio, hanging at the start of the route!

Who makes the decisions in the event of a coronavirus outbreak in the east of the Netherlands? – The Stentor

Illinois Harrah’s Metropolis Casino is slated to reopen on Tuesday 8:00 am following the flood … – Casino.Org News