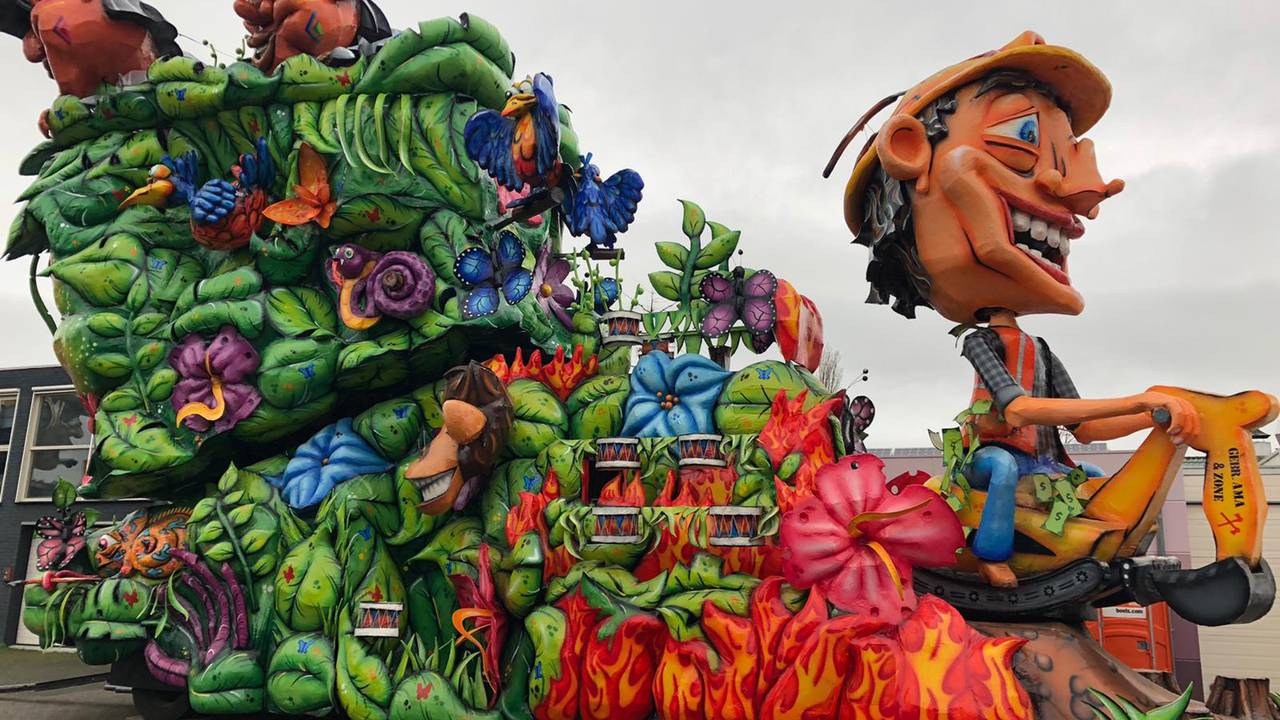 The carnival parades in Boemeldonck (Prinsenbeek) will be moved to the summer. The parades are moved from February to June, on the weekend of Pentecost. The organization has decided this in consultation with all participants and the municipality of Breda. Other activities are also being moved.

The carnival association BAK van Boemeldonck no longer wanted to wait and see what activities could or could not be organized during this carnival. “Two years ago we had the storm problem,” says secretary Robbert Janssen, “and last year everyone had the same problem because of corona. But we didn’t want to skip another year. And we thought: we have to do something now, go differently. young clubs drop out.”

And so they thought creatively, very creatively. “Last week we had an extensive session, with fifty to sixty people from all clubs,” says Robbert. “An exhibition was discussed at the time, but many clubs did not want that. Postponing was an option then.”

But putting it off to summer is a long way off. “Half-fasting was first mentioned, but that is only three weeks after Carnival. Then you have no certainty yet. Then we thought of Ascension or Pentecost, because you then have a long weekend. That is useful when building and breaking down.” Because another festival was already planned with Ascension, it has become Pentecost. It doesn’t even sound illogical. “Yes, it’s only simple when you see it”, Robbert laughs.

Although the association is happy with the solution found, it remains an emergency measure. “It is absolutely not the desired scenario. But no one wants no carnival. No one wants to experience that anymore. So just like this.”

And it’s not just about the Grand Parade and the Children’s Parade that are being moved. “We actually let the season start later,” explains Robbert. “For example, the baking seats are always very popular. We normally hold them in mid-January. But we can already see that we can’t sit in a room with 350 people in mid-January.”