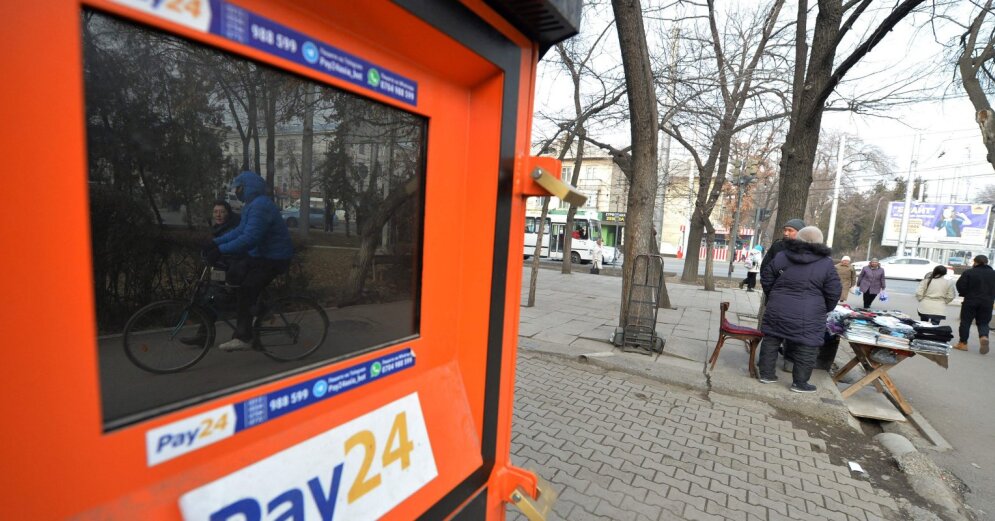 “There was a power outage across the Central Asian power grid,” a spokesman for the Kyrgyz Ministry of Energy told Interfax.

As a result, “there is no electricity in the entire territory of the republic,” he said. The reasons for the interruption were not specified in the ministry.

According to the latest information, the energy supply in the largest cities of Kyrgyzstan has been restored, the National Electricity Networks said.

Many regions of Uzbekistan are without electricity, including the capital, Tashkent.

Metro traffic has been stopped in the capital, but police have warned of traffic lights being disrupted.

“There have been widespread power outages in some parts of the country today,” the Uzbek Ministry of Energy said in a statement.

A large part of Almaty is left without electricity supply in Kazakhstan.

The power supply has also been cut off in other regions of Kazakhstan, according to the news site “Orda.kz”, also in the areas of Turkestan and Zambil, in the south of the country.

It is not yet clear what exactly caused the interruption. Uzbek officials blamed the problems on power lines in Kazakhstan.

Tiscali: attack on user databases claimed, but the company denies it