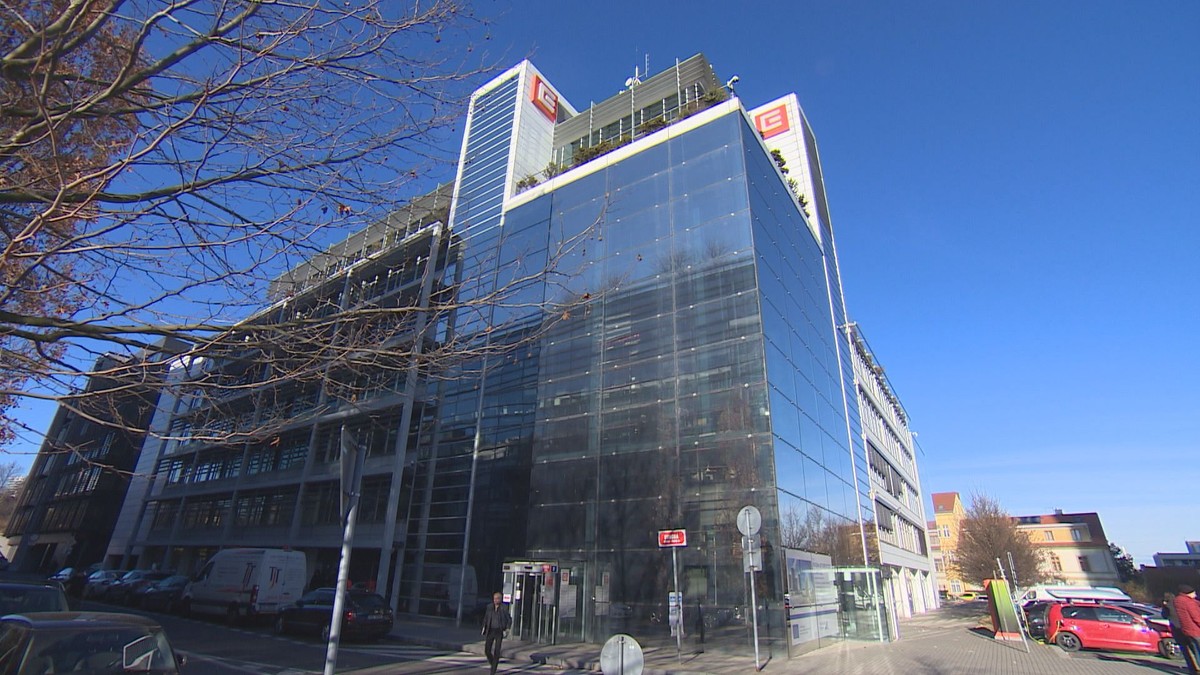 CEZ Group, the majority shareholder in the state, earned nearly $ 27 billion in the first quarter of this year. According to analysts, the state could use the energy company’s huge profits to help people.

CEZ’s net profit increased by 218 percent year-on-year to 26.7 billion crowns, significantly exceeding analysts ’expectations. Among other things, the company was helped by the huge increase in energy prices on wholesale markets and a record profit from trading in them. The Czechia is one of the largest exporters of electricity in Europe.

However, not all areas of CEZ have had a successful year. “Two parts of CEZ did differently. The production part that traded on the wholesale market did well. On the contrary, part of the business did not do well and ended in a loss,” said CEZ spokeswoman Ladislav Kriz.

“CEZ is making a fabulous profit on what the citizen is losing. Because the price of electricity in the world is rising to a historic level, if CEZ produces it, it has a huge margin and huge profits. That’s why it has a dramatic increase in net profit, “he explained. economist Lukáš Kovanda.

The majority shareholder of the ČEZ group is the state, which owns about 70 percent of its shares through the Ministry of Finance. “Current results indicate that the next dividend could be historically the highest and the state could reach the maximum value of more than 27 billion crowns,” Kříž said.

“Of course, the state is satisfied that its company is doing well. But we are also monitoring the impact on citizens. The advantage is that thanks to dividends that CEZ will pay, the state can finance measures such as 5,000 crowns for families or increase pensions. them, “he said. Deputy Minister of Finance Roman Binder (ODS).

Some recommend that ČEZ withdraw from trading on the German stock exchange. This would allegedly reduce current high electricity prices. According to CEZ, this is not possible due to agreements with the EU. “The main benefit for ČEZ and thus for the state and its citizens is that it is possible to sell surpluses often across Europe through the stock exchange. We would not be able to sell them without the exchange and the electricity produced in this way would. ends useless, “thinks analyst Radim Dohnal.