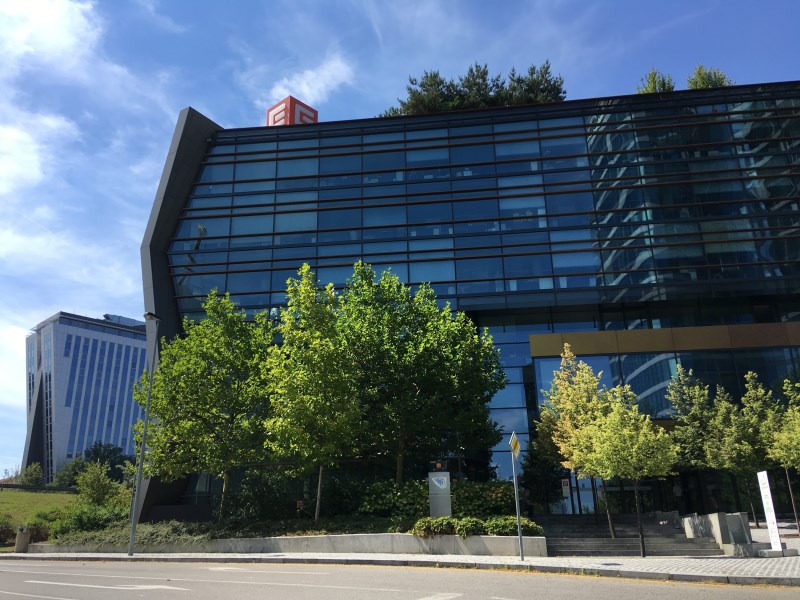 The shares of the domestic energy company have risen to their highest value since 2008 afternoon came with information that the state was dusting off a plan to split the company and nationalize power plants.

According to the website of Seznam Zprávy, the government is considering the division of the largest Czech energy group and the nationalization of its power plant. According to him, the reason is the government’s efforts to take control of energy prices. They say the state is considering a division of production and trade. The division of power generation should end in state ownership, which would buy shares of minority shareholders or exchange shares in the business part with them.

“Restructuring is one of the options we are thinking about today,” said Finance Minister Zbyněk Stanjura, whose office manages 70% of the group’s state shares, without further details.

According to the website, the group’s spokesman Ladislav Kříž confirmed the return of the debate on changes in the structure. “The current energy crisis, the war in Ukraine, the Green Deal and, above all, our long-term commitment to secure and reliable affordable electricity supply all lead us to rethink the best internal structure for the future. We are still in the discussion stage. so nothing can be presented, “he said.

Similarly, according to two Bloomberg sources, the largest producer of leaf electricity in Eastern Europe is negotiating with the government in Prague on a possible distribution of its assets. According to one source, the Ministry of Finance is in favor of possible restructuring. He declined to comment on how the CEZ structure could be changed.

According to the News List, there are several variants of the whole operation of the game so far. They say there was even thought of government policy to buy out the shares of minority shareholders in the form of a public takeover – the state would strengthen its influence across the group, it should not share. However, it would take time, restructuring and division could be faster, said the source in the List of Reports.

Here is how the stock on the Prague Stock Exchange has developed over the last five days:

Shares have risen about 72 percent in the past year. The PX index rose 16 percent. Since the beginning of the year, the stock is up 31.8 percent.

The restructuring of the semi-state group has been in jeopardy since 2017. At that time, the state, as the largest shareholder, considered dividing the holding into a “traditional” section with nuclear or fossil plants and a “green” section. to maintain renewables, trade and distribution.

CEZ shares, which are higher than the European competition in terms of performance, have received new support: