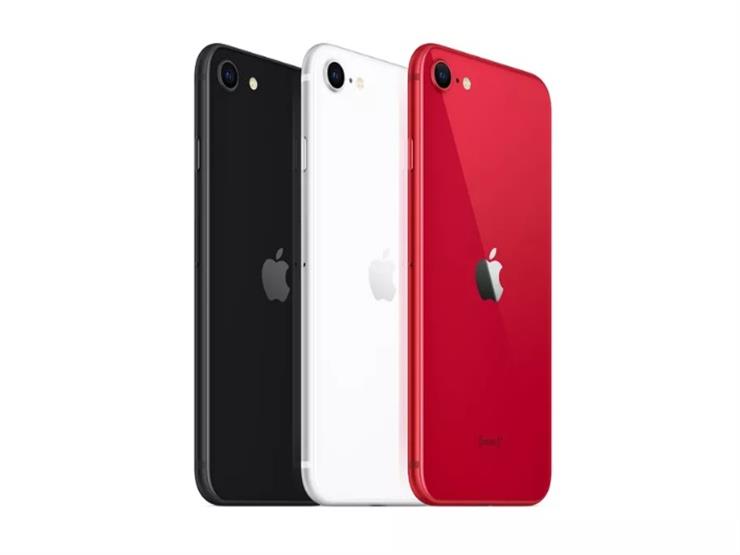 The American company Apple announced officially, Wednesday, its new phone “iPhone SE”, which is the second generation of its phone, which it launched for the first time in 2016.

And the new phone has a single rear camera, with a accuracy of “12 megapixels”, and “Apple” used a processor “A13 Bionic” to improve photography “Smart HDR”, which combines multiple shots in one image to improve lighting and details, while the front camera comes with a resolution of “7 megapixels” , And both are capable of capturing “4k” video at 60fps.

The phone is designed from aluminum and glass, and it is water and dust resistant with an IP67 rating of up to one meter for 30 minutes.

The new Apple phone supports fast charging, as it can charge 50 percent of the battery in just 30 minutes

The iPhone SE comes with a 5-watt charger, and supports fast and wireless charging, giving customers access to 50% of the charge in just 30 minutes, and comes with Lightning headphones.

It also supports Wi-Fi 6 and Gigabit LTE technologies, and works with a dual chip, and it supports “Haptic Touch” technology, which is an alternative to Apple’s famous feature “3D Touch”, which means long pressure with haptic feedback.

Reservation of the pre-order phone will start electronically from next Friday, while it is expected that it will reach customers by April 24.