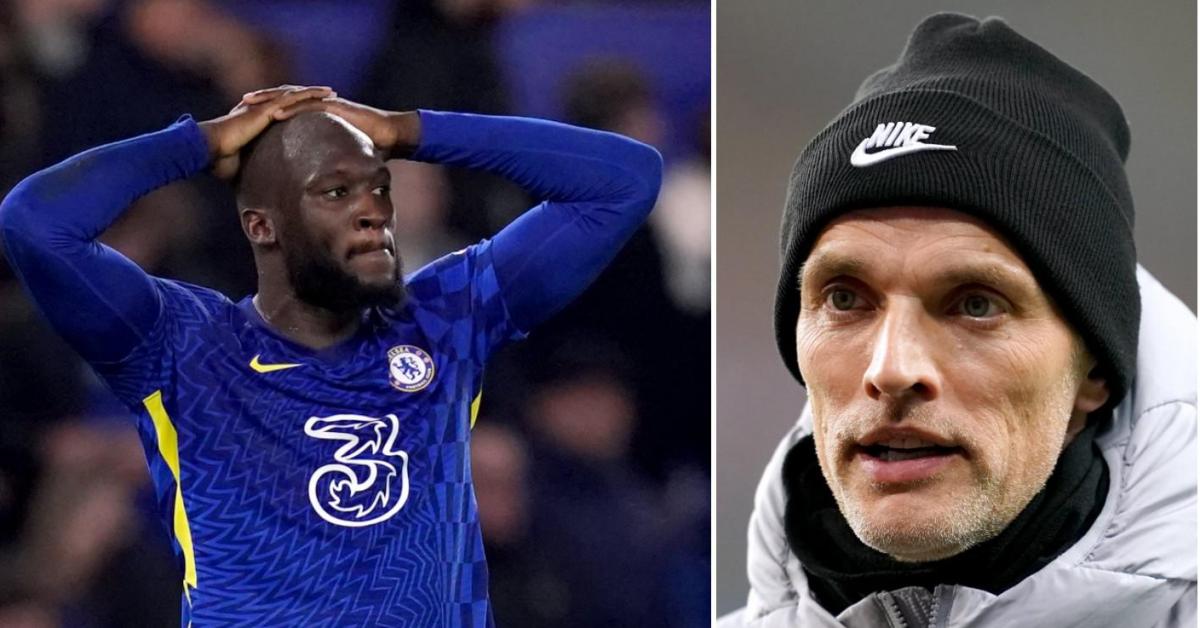 Belgian Chelsea striker Romelu Lukaku may not be included in Thomas Tuchel’s selection for the game against Liverpool.

A lot of ink has been spilled about Romelu Lukaku’s media release. Asked by Sky Sport Italia, the Chelsea striker expressed his discomfort at Chelsea, but also his visceral love for Inter Milan, while evoking the fact that he would one day like to return to play in Lombardy. These words had the effect of a bomb in England, where he has not yet fully managed to settle in the base eleven of Thomas Tuchel.

The German coach – very surprised by the confidences of his player – did not really appreciate that the Belgian striker revealed his problems / his anxieties in the public square. A communication operation in order to be forgiven for his departure in the eyes of the Milanese supporters? It is most likely, but also very awkward for a striker of this standing. Especially when you are now playing in one of the biggest clubs in Europe which, as a reminder, won the last Champions League.

“Train and not give interviews”

“I don’t need to understand why he did that. It doesn’t help matters, but it’s my situation. And I will not now go into the search for reasons to understand the interview, I do not want it because I do not have to do it and I have no reason ”, replied Thomas Tuchel, by press interposed, to the emerging controversy. And the German technician even insisted on advising his player in a very particular way… “What should he do now? Train, train, play. Train, play, train, sleep, eat well, train, play, sleep, eat well, drink plenty of water, sleep, train and not give interviews. “

While Romelu Lukaku is gradually returning to the game (two goals in his last two matches), he could pay the price for his statements. More specifically, it could not be taken over by Thomas Tuchel for the shock this Sunday against Liverpool (5.30 p.m.). The Guardian and the Daily Telegram indeed announce that the Red Devil could be dismissed or sanction financially. To be continued …

WhatsApp: which are the cell phones that will be left without the application in 2022? | Technology