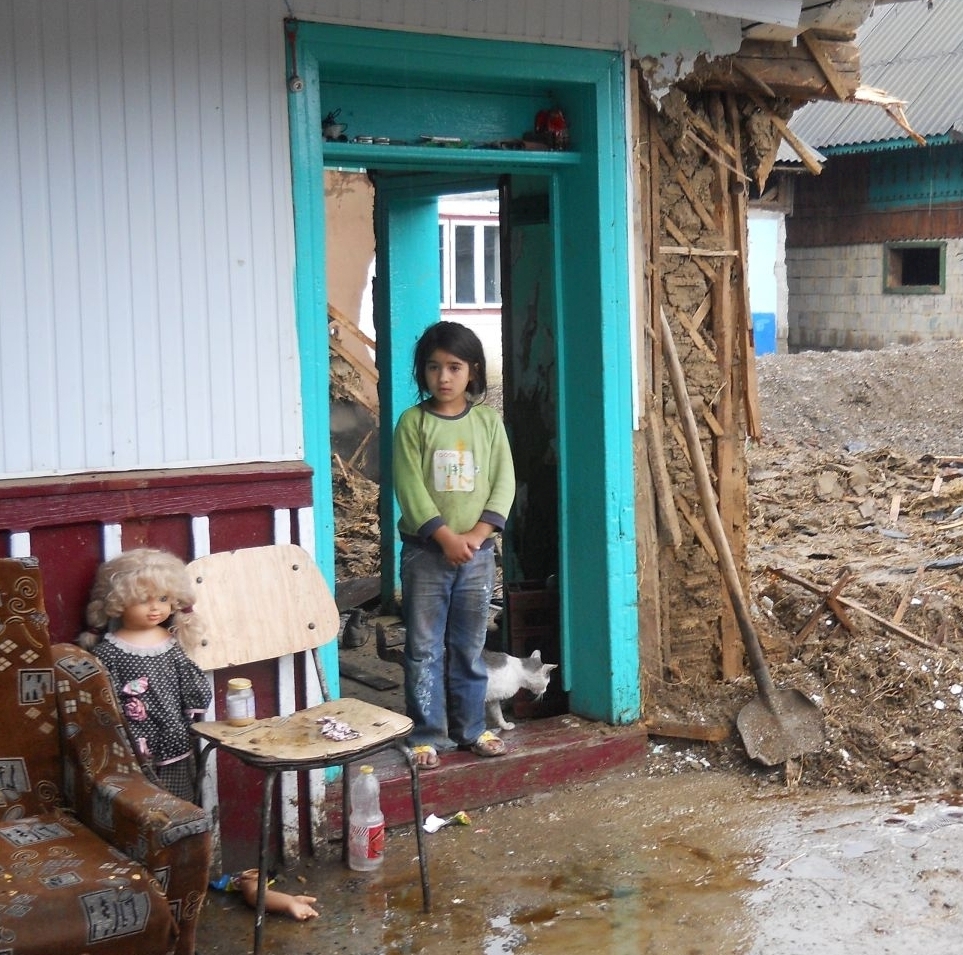 In Romania, poverty destroys children. The infant morality rate has risen, as has school dropout, while vaccination rates have fallen, and discrimination and aggression education are other constants in our children’s lives, according to a Save the Children report.

Save the Children Romania has monitored, over seven years (2008 – 2015) several specific indicators, as a basis for the Periodic Alternative Report to be presented to the UN Committee on the Rights of the Child on October 3, 2016, in Geneva, it is shown in a press release. com.

“More than half of the children in Romania (52.2%) live at risk of poverty or social exclusion, the average in the EU member states being 28%. The insufficiency of the resources allocated for education, health and social protection deepens the vulnerability of children from disadvantaged areas “, it is shown in the quoted communiqué.

In addition, Save the Children conducted an analysis of the children’s budget in Romania for the period 2008-2014 in the three defining areas of children’s rights (education, social protection and health) and found that Romania spends much less in these areas than Member States. EU, sometimes even half.

The Up Dejun meal card comes with a cost of 0 and a discount of up to 50% on the main categories of products and services that your business needs. Get the offer HERE!

The situation is dramatic in education.

The latest INS statistics show that almost a third of children do not go to school.


Although education is free in Romania, the hidden costs covered by the family are high.

“Save the Children analysis indicates a worrying level of these hidden costs, the average total cost allocated per child is 1490 RON, and per family is 1,954 RON (considering families with more than one school child). Also, analyzing the results we see that this total cost can reach values ​​of over 4,500 lei per year, per student “, it is shown in the quoted communiqué.

Among other aspects analyzed by Save the Children is infant mortality, worrying being the fact that almost half of the deaths of children under 5 years (48%) have preventable causes.

Abuse, aggression, and violence are other constants in the lives of Romanian children.

“Thus, a percentage of 63% of children say that they were beaten at home by their parents, while 20% of parents still consider corporal punishment as a means of educating their children,” the quoted source said.

On the other hand, according to official statistics, over 85,000 children in Romania have one or both parents who have gone to work abroad. “More, four out of ten of them are completely without parental care, having both parents gone abroad or coming from families in which the sole supportive parent is gone “, the quoted source shows.

Roma children represent a group with a special vulnerability from the perspective of access to health services.

It is also worrying that, in recent years, there has been a decrease in vaccine coverage with vaccines included in the national vaccination schedule, along with the occurrence of a large number of cases of vaccine-preventable diseases. In addition to some recent syncopes in the supply of certain types of vaccines, important causes of incomplete vaccination of children are the non-presentation and refusal of vaccination (…)

A 2015 study on the vaccination situation in Romania shows that 31% of live births were detected as incompletely vaccinated, up from 0.7% compared to the previous year “, the analysis made by Salvati Copiii also shows.

Thank you for your interest in RD.nl

Winning silver and taking a group photo with “Lin Yang Pei” is not embarrassing. Online praise of the China Twin Towers: Have a demeanor! -ETtoday News Cloud