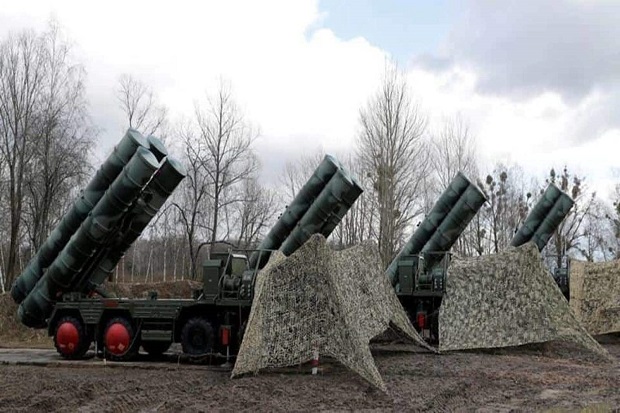 Those concerns were voiced by the Congress Party, India’s main opposition party, on Tuesday (12/10/2021). The party said the deployment of the missile defense system poses a major threat to India’s security interests in the region.

“This is their first time [Tentara Pembebasan Rakyat] deploy the S-400 on the border. This is a big threat to us and the government must take all steps to ensure that the problem [perbatasan perbatasan] resolved,” said the spokesman for the Congress Party, Pawan Khera, at a press conference Sputniknews, Wednesday (13/10/2021).

According to reports by several Indian media, the PLA Western Theater Command has deployed the S-400 system at the Nyingchi air base, which is about 20 kilometers from the disputed Line of Actual Control (LAC) border in the eastern Ladakh region.

“How far is the Indian plane in Jammu and Kashmir and Ladakh from this S-400?” asked the politician.

The opposition party spokesman said the blame for China’s actions at the border lay with Prime Minister Narendra Modi. He lashed out at Modi for giving Beijing “nonsense” over the border dispute.

PM Modi said at a meeting of the two sides on June 19 last year that no one had entered Indian territory, just three days after deadly clashes between the Indian Army and the PLA that killed 20 Indian soldiers and four Chinese soldiers.