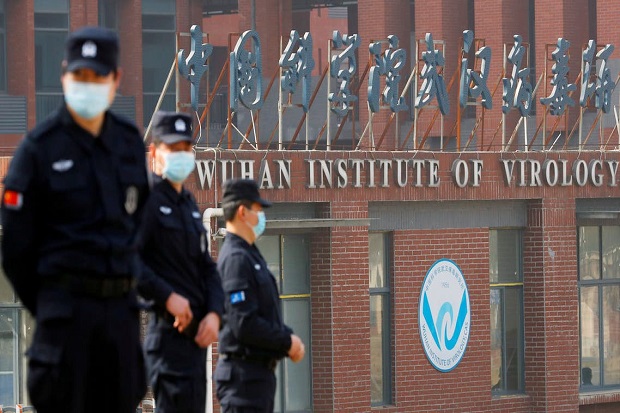 BEIJING – The Chinese government is calling Wuhan Institute of Virology (WIV) to be awarded the Nobel Prize. WIV is a laboratory that researches the SARS-CoV-2 corona virus that causes the pandemic COVID-19 .

Chinese Foreign Ministry spokesman Zhao Lijian has criticized people for assuming that the virus originated in Wuhan because it was first discovered there. He dismissed the theory that the virus was created in a laboratory at WIV and had leaked.

“The team in Wuhan should be awarded the Nobel Prize in medicine for their research on COVID-19, rather than being criticized,” he said. Business Insider, Tuesday (22/6/2021).

Newspaper Global Times China’s state-run also reported on Sunday that the laboratory had been nominated to win this year’s Chinese Academy of Sciences’ Outstanding Science and Technology Achievement Prize for their work on COVID-19.

The theory that the SARS-CoV-2 coronavirus leaked from a laboratory at WIV was once rejected by many experts, but has recently gained new traction.

Last month The Wall Street Journal revealed a United States (US) intelligence report that said that three employees at WIV fell ill more than a month before experts discovered the first cases of COVID-19.

A few days after the report The Wall Street Journal, President Joe Biden ordered a new investigation from the intelligence community into the origins of the virus. He gave a 90 day deadline for the results.