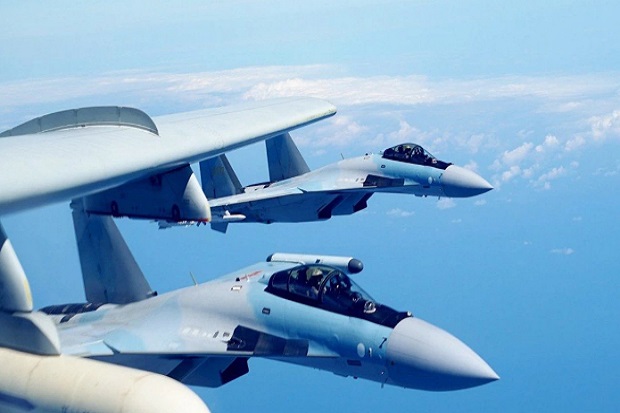 BEIJING – China swear to destroy Taiwan after assuming the island merged with the enemy force, that is United States of America (USA) and Australia. Washington does not remain silent and is ready to support Taipei.

The threat emerged in a report published by Chinese state media, The Global Times. The report bluntly said the deployment of 77 warplanes was a show of force.

The maneuvers of dozens of Chinese warplanes took place as Beijing celebrated the anniversary of the founding of the People’s Republic of China.

For more than seven decades Taiwan and China have been ruled separately, but Beijing still views Taipei as part of Chinese territory.

Taiwan sees itself as a sovereign state, but China sees it as a separate province.

Chinese President Xi Jinping has refused to rule out the use of military force to subdue Taiwan if necessary.