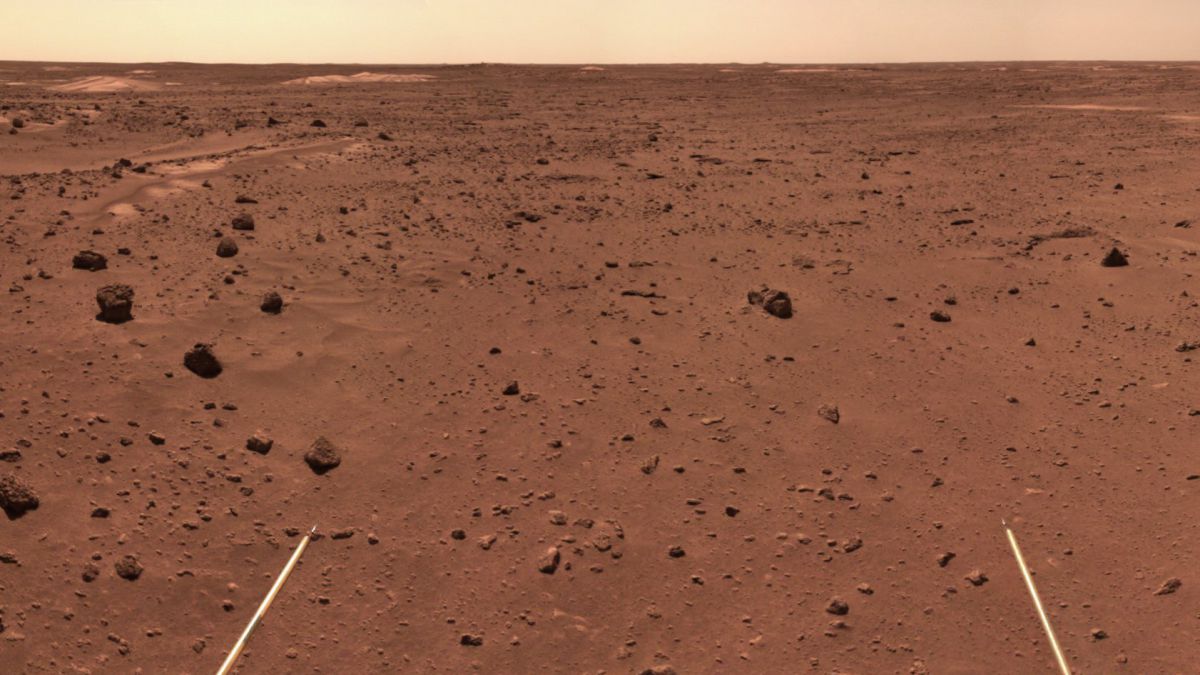 The rover, which has been on the surface of the red planet for 75 days, has completed the study of the second sand dune, so It can now move south until it reaches an area of ​​complex terrain, as reported by the CNSA.

[????@MarsZhurong Mars Rover Routine Report] Zhurong’s mileage on the surface of Mars has reached 708m. As of July 30, 2021, it has worked on Mars for 75 Martian sols. The #Tianwen1 Mars orbiter has been working for 372 days. The rover continues to move towards the south as planned pic.twitter.com/aopGQOlqzQ

The researchers who control the robot plan the trajectory of the rover based on the images of the terrain they get every day, to ensure that the places it passes through are safe and to ensure that Zhurong does not suffer damage to its structure.

When the rover travels through terrain that is interesting to scientists, the surface composition detector and multispectral camera investigate it further. During this journey, the subsurface radar is also activated, the meteorological measuring instrument, and the subsurface detection radar.

Zhurong, who arrived on Mars on May 22 and made China the second country to reach Mars with a rover to investigate the planet, It has already traveled 708 meters.

The Ivorian Treasury in the campaign against payment incidents