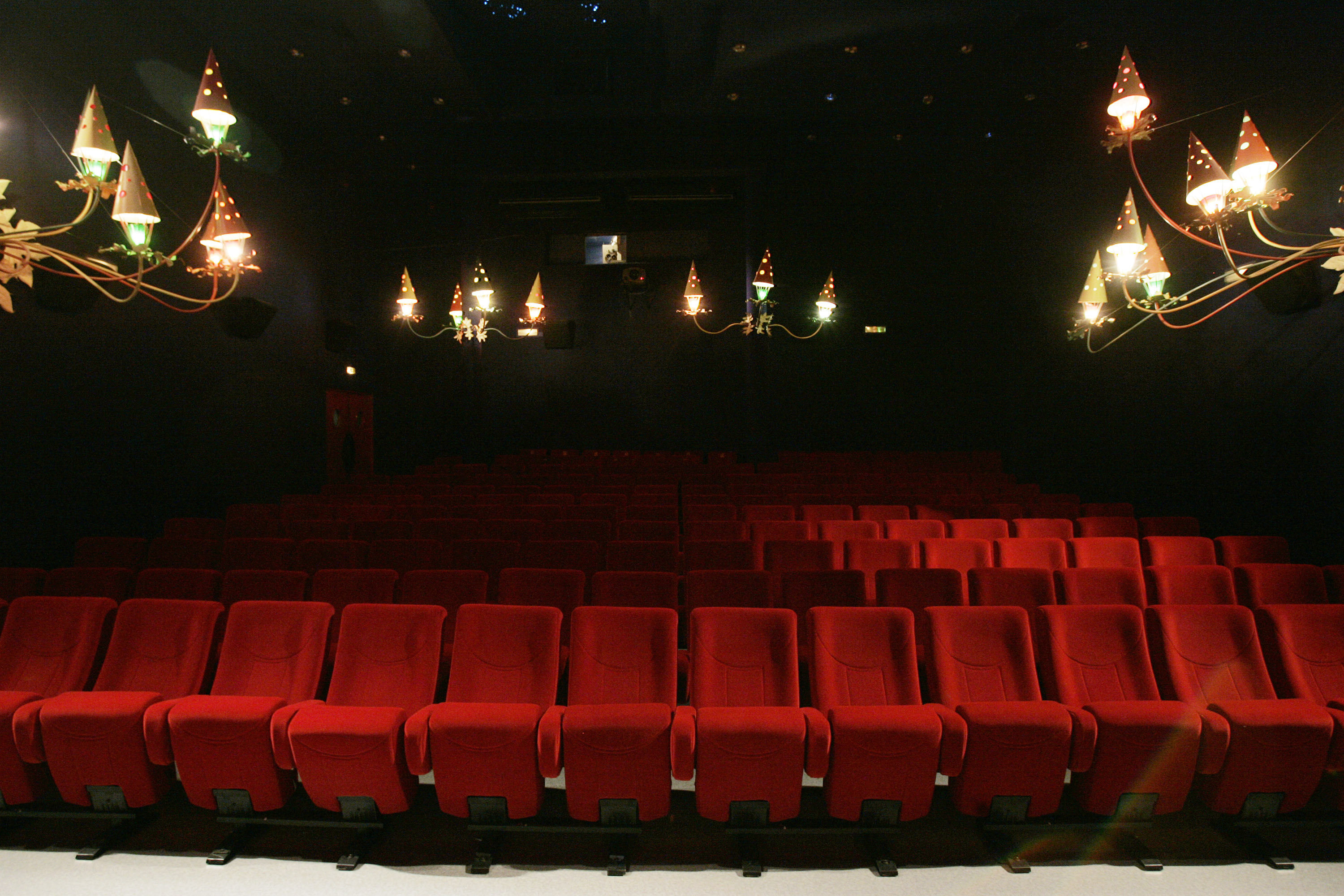 Friday noon, Prime Minister Édouard Philippe unveiled new measures against the coronavirus and in particular the ban on all gatherings of more than 100 people. This decision risks directly affecting cinemas whose capacity sometimes exceeds this figure. The National Federation of French Cinemas (FNCF) is however reassuring, as reported in the professional letter BoxOffice Pro. “Almost all French cinemas remain open”, announced FNCF president Richard Patry on Friday.

Louis Merle, managing director of the Multiciné group has three independent cinemas in Paris. He is awaiting an official decree to stop all activity. “As long as the government does not order the closing of the performance halls, we remain open.” Especially since it finds it difficult to estimate whether these structures are likely to be considered as gathering places. “It is very vague because we do not know if it means 100 people who come for the same reason in one place or 100 people who end up in the same place but not necessarily for the same reasons”, wonders Louis Merle.

Multicine theaters, however, are unlikely to be affected by the limitation imposed by Edouard Philippe. The spread of the coronavirus in France and the multiplication of cases in the country discourage spectators: for several days, the group’s establishments have struggled to align more than a hundred people per session. “We are beyond 50% loss. The situation is catastrophic ”, regrets the operator, who had to reduce the number of sessions and his staff to cope with this plunge.

We are far from having 100 spectators per session

This drop in attendance “Dazzling” is also observed by Arnaud Vialle, owner of the Le Rex cinema in Sarlat-la-Canéda (Dordogne). “We barely have 150 spectators per day, so we are far from having 100 spectators per session”, he explains. The ban unveiled by Edouard Philippe is therefore far from posing a difficulty for the operator, who reduced the capacity of its six rooms to 100 seats per session, thus respecting the government’s decision. Other than signs reminding the public to wash their hands regularly, no other specific measures have been taken by the structure. “It is everyone’s responsibility to be careful”, says Arnaud Vialle.

The Le Sélect cinema in Antony (Hauts-de-Seine) is paying the price for the ban on gatherings of more than 100 people. Shortly after Edouard Philippe’s announcement, the city decided to close all of its structures open to the public, including the cinema run by Christine Beauchemin. “It is a municipal cinema so like any decision made by the town hall, we apply it ”, she specifies.

See also – How to protect yourself from coronavirus

9 simple steps to keep calm during times of uncertainty, according to a family doctor