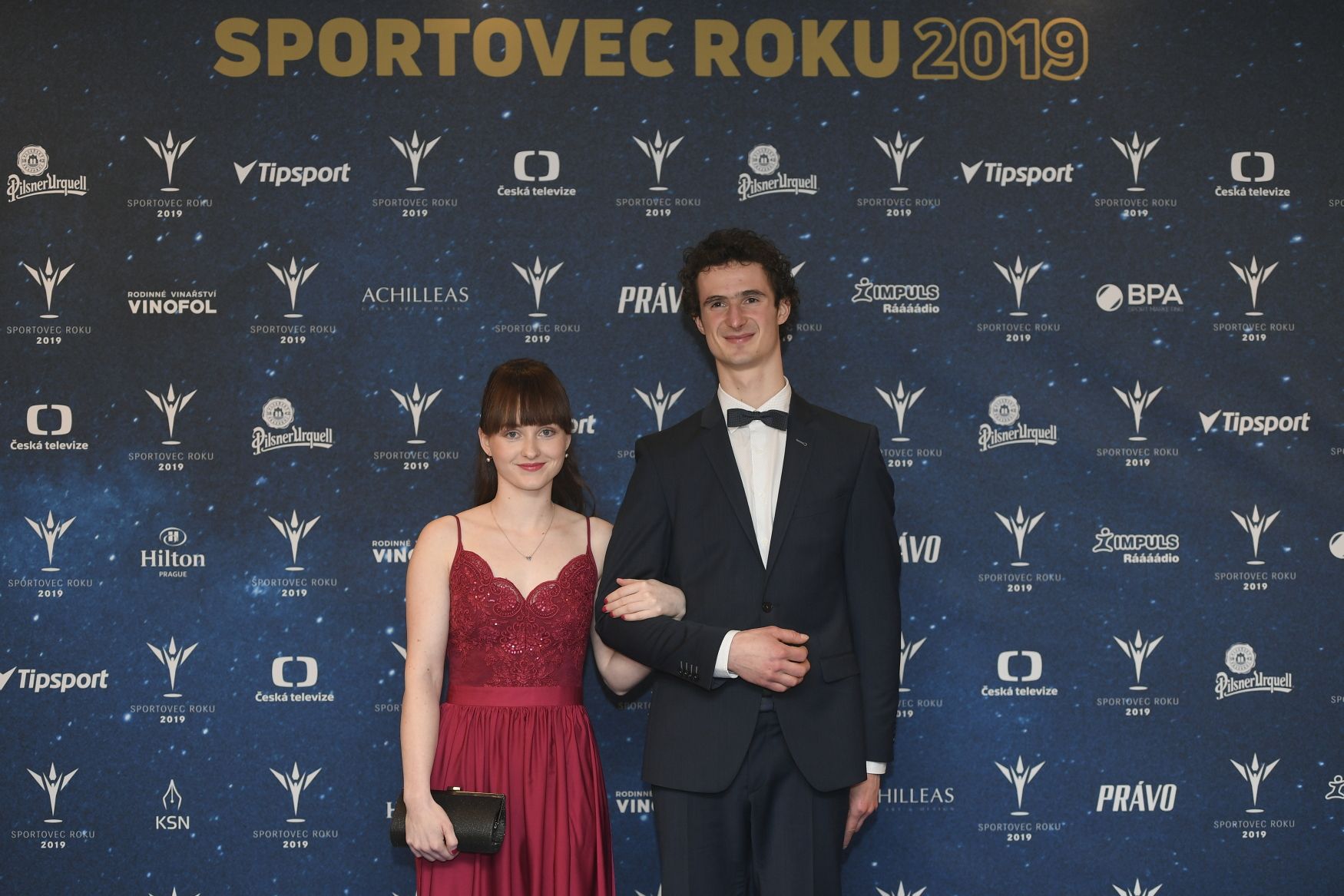 Adam Ondra got married on the first of September. He married his longtime girlfriend Iva Vejmolova.

The elite Czech climber, who reached for a medal at this year’s Olympic Games in Tokyo, but ended up sixth, married Vejmolova after almost eight years of acquaintance.

According to the iDnes server, the wedding took place in Lombardy, Italy, in a hotel on the shores of the famous Lake Garda.

The newlywed, who is also close to rock climbing, changed her surname to Ondra immediately after the wedding.

Adam Ondra and his girlfriend Iva Vejmolová enjoy a day off before climbing at speed. | Photo: Lukáš Bíba

See also  The commentator not allowed in Baku announced the receipt of accreditation for Euro :: Euro 2020 :: RBC Sport