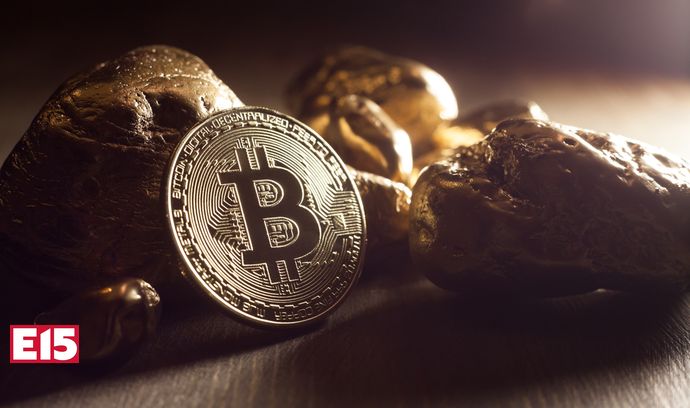 “We are a small economy, we follow the rules of the European Union in this regard,” Dědek added during the discussion. The record can be viewed here…

The debate revolved not only around the regulation of cryptocurrencies, but also around the question of whether or not bitcoin is a currency and a store of value. “It is a currency that is built on trust between people,” argued Martin Stránský, CEO of the largest domestic cryptocurrency exchange office Bit.plus.

“The lowest price in the year was always higher than the lowest price in the previous year,” added Jakub Jedlinský from Altlift, which operates in the field of cryptocurrencies and blockchain. In his opinion, this growing trend indicates that it is a store of value. And according to him, it is also a currency, which is evidenced, among other things, by the growing number of transactions in which people use bitcoin as currency.

“Bitcoin was created as money for people. Even thanks to the lightning network technology, transactions are faster than in the past, “remarked Jedlinský.

“Bitcoin is an asset, not a currency,” says Dědek of the CNB. He stated as a reason that bitcoin does not meet the criteria that every currency should have. In his view, it is neither a unit of account, nor a currency of transaction, nor a store of value, since the price of bitcoin fluctuates sharply.

He also described the weakness of bitcoin in the fact that its price does not depend on economic fundamentals, as is the case with classic currencies.

The price of bitcoin has risen significantly over the last year. While a year ago, about $ 11,000 was traded on cryptocurrency exchanges, it is currently about fivefold. Behind the steep growth is the increased interest of institutional investors and wealthier individuals. 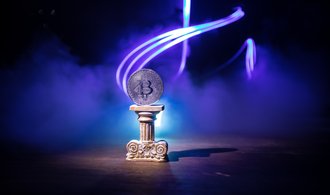 According to Stránský from Bit.plus, people who invest one million or more crowns in bitcoin and other digital currencies are also increasing in the Czech Republic.

In his speech, which preceded the discussion, Leoš Jirman from the investment company Emun, which focuses on managing the money of more affluent people, also commented. However, the company does not yet have this type of asset in its portfolios. “But we are looking at what place they could have in our clients’ portfolios in the future,” he said, adding that some clients had already purchased cryptocurrencies themselves, outside of the portfolios managed by Emun.