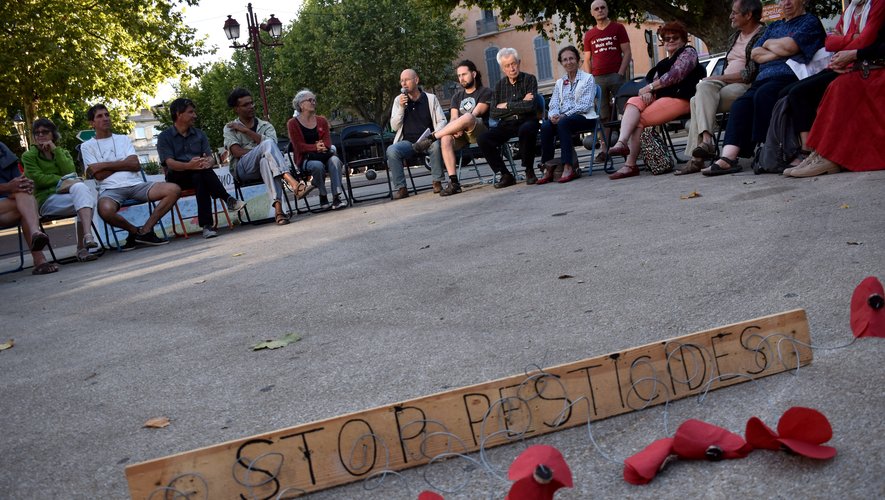 Scientists from Inserm, the University of Montpellier and the CNRS are publishing a study in the specialized journal PNAS that helps to better understand the harmful effect of endocrine disruptors when they are combined. Known as the “cocktail effect”, it is accused of being involved in the onset of cancer or even infertility.

The mechanism is well known: these environmental pollutants, which can be drug residues, pesticides, chemical compounds present in cosmetics and food products, become even more toxic to health by associating in particularly harmful combinations. By attaching to receptors present in the body, they disrupt physiological mechanisms and are involved in the appearance of cancer, early puberty, reduced fertility …

Five years after the publication of the first research on the subject, the people of Montpellier “continue to decipher the molecular mechanisms that contribute to this phenomenon”, indicates Inserm, the study has just been published in the journal specialized PNAS.

They continue to work on the same target as in 2015: a receptor present in the nucleus of cells, called PXR, which controls the expression of different genes involved in the regulation of physiological functions. The researchers studied the interactions of this receptor with 13 endocrine disruptors, which they combined, as well as their impact on the activity of the receptor and the effect on the expression of the genes it controls.

With the help of artificial intelligence

They discovered that unexpected combinations of molecules could form. Some of them would make it possible to increase the quantity of disruptors fixed on the cell and the toxicity of these endocrine disruptors.

The studies, carried out in vitro, in the laboratory, and on animal models, “do not allow, at this stage, to predict the real impact of these associations on human health”, specifies William Bourguet, who hopes to one day be able to predict the effects on health of cocktails of endocrine disruptors, currently still “very difficult”: “We are working on this by associating artificial intelligence with our algorithms”, indicates William Bourguet.