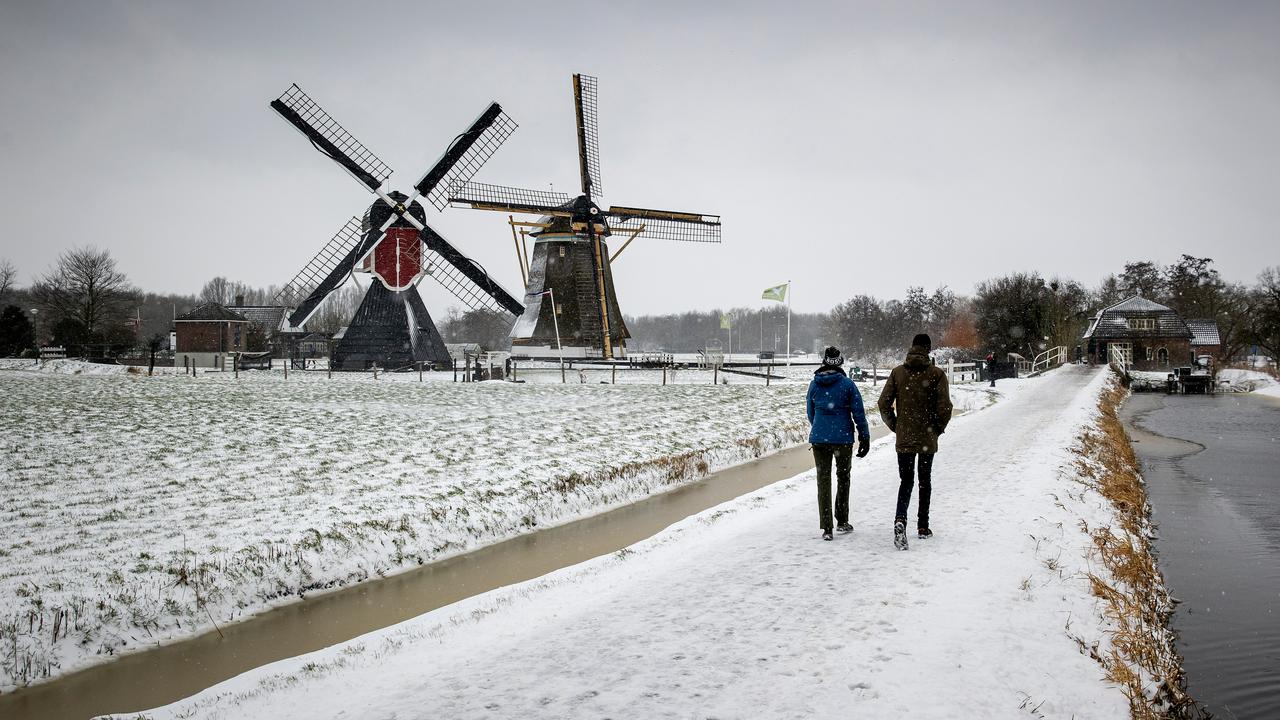 In many places in the Netherlands there will be severe to very severe freezing in the coming nights. Minimum temperatures are between -10 and -15 degrees Celsius. Locally it can be -18 degrees and in the night to Saturday maybe even -20 degrees, Weer.nl reports Wednesday.

The fact that it can get much colder is because it becomes much brighter than in previous nights, Weer.nl reports, which speaks of a number of “bitterly cold nights”. During the day, temperatures range from a little below 0 to a few degrees below 0.

From Sunday, softer air from the southwest will come closer. The cloud cover then increases and the temperatures gradually rise. There is then a 70 percent chance that the thaw will set in from Monday. The chance that the frost will persist is 30 percent.

Frost damage to the road surface caused traffic jams on several highways on Wednesday morning: it was hit on the A1, A15, A27, A28, A50 and A58, among others.

On the A50 from Arnhem to Apeldoorn, the delay between the Greyoord junction and the Hoenderloo exit had increased to an hour and a half around 8.30, the ANWB reported. Two lanes had to be closed due to the bad condition of the road surface. Delays were also encountered in other places, from a few minutes to more than an hour. There were a total of sixteen traffic jams around 8.45 am, with a total length of 115 kilometers.

Rijkswaterstaat reports that frost damage has occurred to the asphalt in various places in the country. “Despite the fact that we are working on this, you can still get stuck in traffic,” tweeted the government service. Anyone who does need to take the road is advised to check the current traffic information before departure.