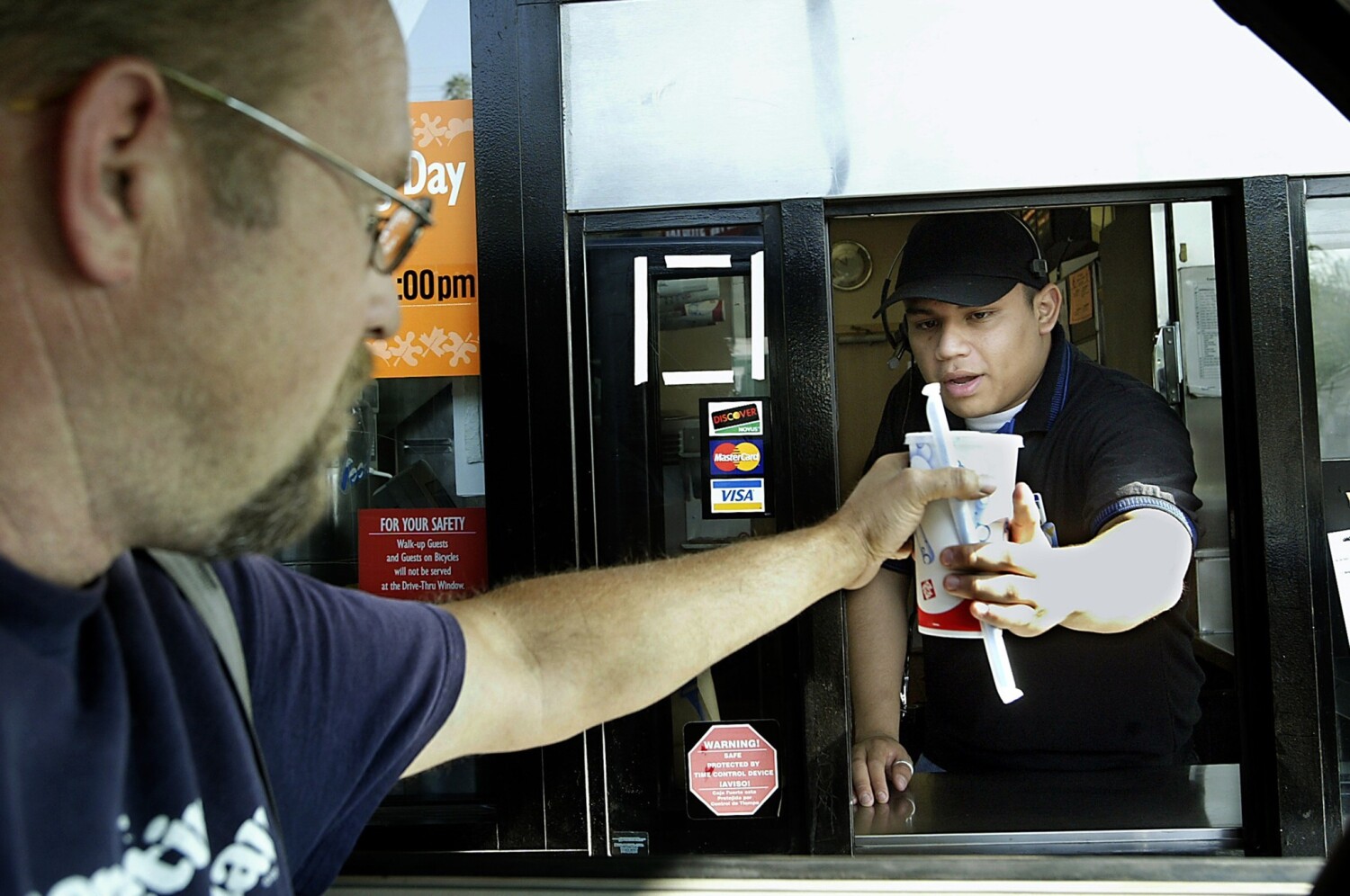 It is difficult to know whether to laugh or cry.

After his Wednesday speech from the Oval Office left many wondering what the Trump administration was doing to combat the spread of the coronavirus as well as blaming the former President Obama and closing the borders with EU citizens, but not from the UK (take this, Angela Merkel!), Trump decided to hold a press conference on Friday to explain.

Declare a national emergency and have a plan. Or rather, it has brought together a team of CEOs of the largest “retailers and medical companies” and they have a plan.

This seems to be boiling down to Google’s creation of a website, faster than the “websites of the past”, which will direct people with symptoms to the nearest drive-through test center.

Except as reported in Verge first and then in Wired, Google is not sure what it is talking about. A division of Google’s parent company is working on a website for healthcare professionals and is limited to the Bay Area. Now that the president has made his “announcement”, the site, Verily, will be publicly available but is still in its infancy and limited to the Bay Area.

Starbucks doesn’t seem to be involved, which is a shame as they not only have drive-throughs, but also an app.

OK, OK, Trump said more. Or rather, he read more. As he did on Wednesday, Trump remained very close to a highly prepared speech, until reading the number of talking points. His eyes glued to the paper on which the speech was written, his voice was almost monotonous, although he stumbled over what the national emergency declaration meant: “access to up to 50 billion very important and important people , a great deal “- except when he described how fabulous all the CEOs he had assembled were.

During the press conference, the president reminded us several times that he trusts people who make a lot more money than he trusts, say, the Centers for Disease Control and Prevention.

In addition, he had once been the protagonist of a reality show without a script. Because it’s not good with scripts.

It also does not go well with serious arguments or at least serious arguments that do not involve throwing vitriol at an opponent. He managed to criticize the way Obama handled the swine flu epidemic and cast some shadow over the CDC because it apparently involved him with “a very obsolete, very old-fashioned system”.

As for the well-documented dragging and evasiveness of his own administration, well, when asked about the dismissal of epidemic experts and the dismissal of the medical community’s recommendations, he said he doesn’t take any “responsibility”.

Apparently, no responsibility is taken to prevent the spread of the disease. Although I recently got in touch with someone who has tested positive for the virus – “there was a photograph,” he said when asked before offering the certainty that “I take a lot of photographs, hundreds of photographs” – not has been tested for viruses. This is probably why he felt comfortable ignoring those annoying “old-fashioned” CDC guidelines and shaking everyone’s hands before touching the microphone as often as possible. In the event that any of those breath droplets somehow failed to be shared by the group.

Am I the only one who remembers Trump saying he was a germophobe? Or is it only in times of national non-emergency?

I must also have lost the part when Trump assured us that all these CEOs would somehow not make a lot of money with this national emergency. Probably because he didn’t say it. Fast, he said, but never free, or even cheap.

Declaring a national emergency, probably without any suggestion from former Vice President Joe Biden, whose Thursday many press conference called “presidential”, Trump has taken a major step forward. Despite the many erroneous misstatements during his pressor on Wednesday and now this Google mess, someone may want to make sure that the necessary “state of emergency” document has actually been signed.

Should we be concerned that Trump was unable to pronounce the word “California” when discussing the states he “works closely with”? Maybe, but then he pointed out that Governor Gavin Newsom (not mentioned) had so far “made very complementary comments” on the administration’s response.

Much more disconcerting were his general tenor and mien; Trump seemed to react to this national emergency as a spectator, becoming animated only when he said that some people thought the virus would simply “wipe out” the country. Except when he was hyperbolizing the people he had on stage as some of the most successful CEOs in the country, he offered much of the information as if he were a slightly disinterested spectator, rather than, you know, the leader of the free world.

“We’ll all get over it together,” he said at one point, his tone flat and absolutely unconvincing. “We just have to … get over it.”

Er, ok, but will Google tell me if I can get low-fat vanilla milk with that nasal swab?

Trump, the Democrats reach an agreement on the help of the coronavirus