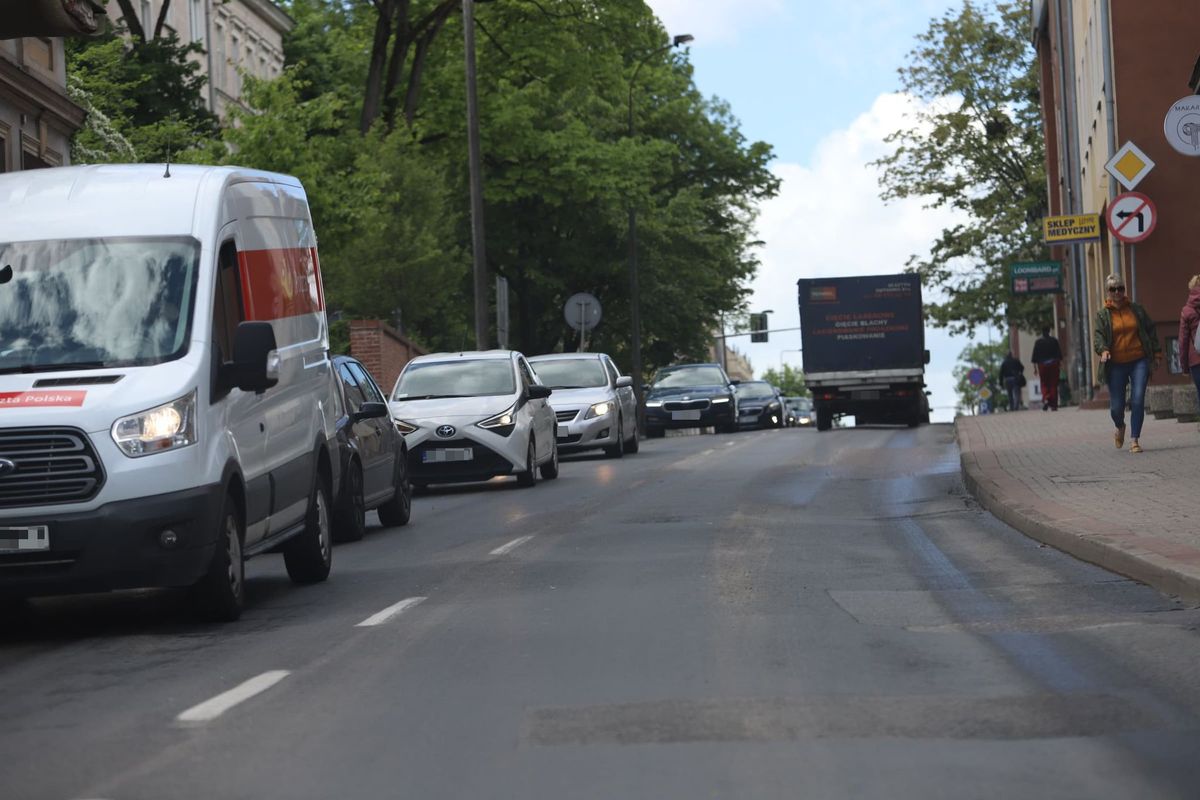 Currently, Olsztyn is completely paralyzed in terms of communication. In the area ul. Sielska and ul. Kapitańska is hosting the European Triathlon Championships, Grunwaldzka Street is being renovated and in the center, at ul. Dworcowa, Gutków and Zatorze had road collisions.

Drivers driving around Olsztyn today (Friday, May 27) must have nerves of steel. The whole city, with few exceptions, is paralyzed in terms of communication.

The European Triathlon Championships are held in the vicinity of CRS Ukiel. In connection with the event, ul. Kapitańska and ul. Sielska partially blocked. On the south line ul. Sielska, there are two-way traffic. These difficulties will last for next weekend.

There was a collision near Roosevelt Square involving two passenger cars. The driver of the Volkswagen passenger, who turned left at the intersection of the collision, did not leave the road and was led to a collision with a vehicle moving correctly. Currently, cars are removed from the road.

There was also a collision in Gutkowo, near the restaurant “Pirate”, a passenger car fell into a hole, there are also road difficulties.

At the intersection of ul. Jagiellońska and Sybiraków in Zatorze had a truck fire that blocked the entire line in the direction of the Bema roundabout. Firefighters are intervening in this matter, the truck is being removed now.

Around 12:30 in the intersection of ul. Dworcowa from ul. Towarowa had a collision with an Audi passenger. There were traffic jams on the stage.

On the day of the start of the European Triathlon Championships, the city decided to … renovate the surface on ul. Grunwaldzka. There are heavy congestion both on the street and in the city center, where drivers have to spend a lot of time.

See also  Stalowa Wola. Parents died in the accident, the child survived. What about caring for the children of a married couple. Court decision

Sou ul. Sybiraków, the sewers in most sewers are being repaired. The repair work will last until Saturday. There are local traffic difficulties.

Alex Sarchadzhieva took Askeer, but his daughter gave him a higher price