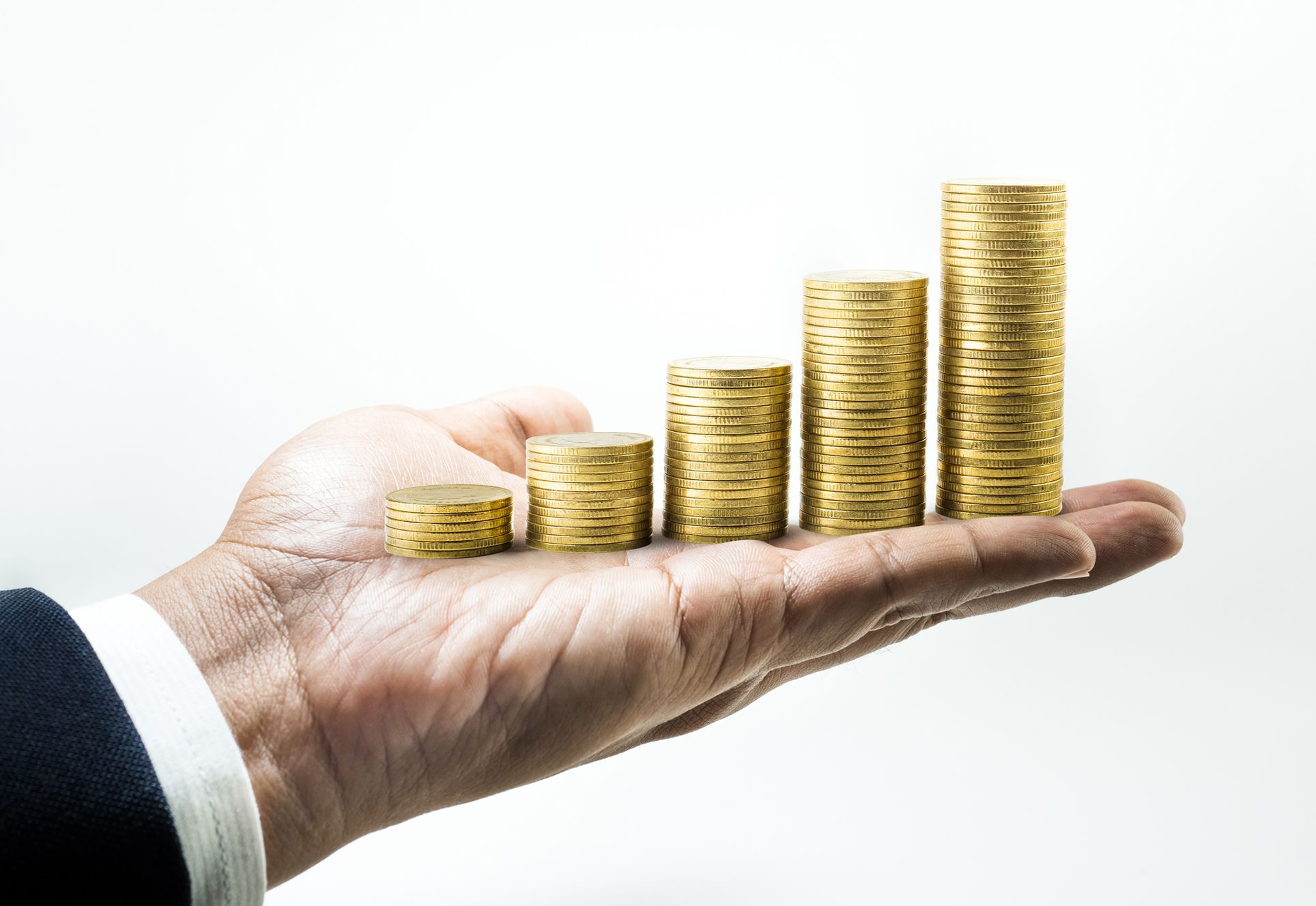 The central bank raised the key interest rate again, now it is 5.75 percent. Some banks respond immediately by raising rates on their savings accounts. There is now more interest in them due to the war in Ukraine. People want money “by hand”. In recent years, however, very generous interest rates on deposits have fallen far short of high inflation. In the Aktuálně.cz report, you will find out what individual banks offer.

Interest rates on savings accounts have risen at an unprecedented rate in recent months. Last year, they were slightly above zero, and now you can get an offer of 5% interest on deposits. Banks are thus responding to the rapid increase in the core rate by the Czech National Bank (CNB). This rate means that the banks deposit their free money in the CNB with this very yield, and therefore try to “withdraw” as much as possible from the citizens.

Savings accounts have long been a popular product. Although banks are trying to offer a better appreciation of savings in times of high inflation in the form of investments, Czechs trust the “savers” the most on the current account. This was confirmed by a survey by Broker Consulting.

It was found that half (50.9 percent) of Czechs, most often Praguers, rely on a savings account.

“But these products are intended to maintain short-term reserves and for current payment operations. For any long-term storage, they are absolutely.
not appropriate, “says Martin Novak, an analyst at Broker Consulting.

The survey also found that nearly two-fifths of people (39.8 percent) have a share of their money saved in pension savings, especially for those over 54 years of age. More than a quarter of Czechs (28.3 percent) use building savings to save money, most often people between the ages of 36 and 44.

One-fifth of respondents save money on standard investment instruments, such as mutual funds or government bonds. Standard investments are most often chosen by people between the ages of 45 and 53.

And more than a tenth of Czechs (13.1 percent) also store cash at home in a safe place, most ages 27 to 35, while older generations 54+ choose this option less often. South Bohemians and people with basic education most often have cash “under the pillow”.

A small proportion of respondents (5.2 percent) stated that they also save money in cryptocurrencies and other speculative investments. Only five percent of Czechs also invest in alternative investments, such as precious metals, antiques or works of art. Czechs use smaller term deposits (4.6 percent) to save money, especially those over the age of 54.

Interest rates have risen from zero to five percent

For example, in Česká spořitelna, according to spokesman Philip Hrubý, interest in investments has grown significantly recently.

See also  David surprised the jury with his own version of the song Dance with Me by A. Ďuric | Current

“Storage and savings of products are not those that could protect savings from inflation, because they are products designed to create a short-term financial reserve in the order of monthly operating costs of the customer or his home. For long-term assessment of savings and protection against inflationary investment products such as mutual funds, “said Hrubý.

However, Radek Lišák from Expobank CZ points out that although investments can better value savings, unlike them, money in bank accounts are legally insured, up to the equivalent of one hundred thousand euros, ie at the current exchange rate of about two and a half. million crowns. And this can play an important role in times of uncertainty.

Some banks reacted immediately to a further increase in CNB rates. For example, Trinity Bank raised the interest rate to 5.08 percent.

“We immediately responded to the increase in the base rate by the CNB. The interest is intended for deposits up to CZK 400,000 with an annual fixation. Anyone can open an online account on the bank’s website,” says bank spokeswoman Radka Černá. According to her, this is the largest savings rate on the Czech banking market so far.

In case the customer does not agree on a 12-month fix, the customer’s Dobrý savings account will now provide an annual interest rate of 4.08 percent, without limiting the amount of the deposit.

Air Bank also reacted to the new CNB rate and announced that it would increase interest rates on the savings account by half a percent. “As of Friday, May 13, we will increase the bonus interest on koruna’s savings account. For deposits up to CZK 250,000, now customers will be able to get a bonus rate of 3.5 percent per year,” said bank spokeswoman Jana Pokorná.

According to him, all Air Bank customers with a savings account in the Czech crown can reach a higher interest rate. The condition is to pay the purchase in any amount by four five times a month.

According to Pokorná, the savings account has long been a popular product, but now the bank sees greater interest from customers. “In recent weeks, we have noticed that customers, in connection with the war in Ukraine and the uncertainty of the future, save free money rather than for long-term investments where they have it at any time, for example in a savings account,” of Pokorná.

However, he points out that the savings account does not serve for long-term appreciation of money; investment products are designed for this purpose. “The importance of a savings account is that the customer can transfer money to it that he does not need for his actual monthly expenses. Thus, he has a supply of unexpected expenses. He can use the money at any time if necessary, because their savings account has no notice period with us. ” add Pokorná.

See also  AFSCA recalls this product, bring it back to the store

Lucie Brunclíková from Creditas Bank sees this as similar. “We see high interest in savings accounts. We have recently included a term deposit with a shorter duration of six months, and it has met with high interest from customers from the beginning. Interest in investing is also rising. Due to development unclearly associated with the war in Ukraine to prefer products with shorter maturity, “says Brunclíková.

Take a look at the current offer of the banks in the overview chart (information provided was provided by the editorial staff of the individual banks):

See also  the Greens launch two actions for one ...