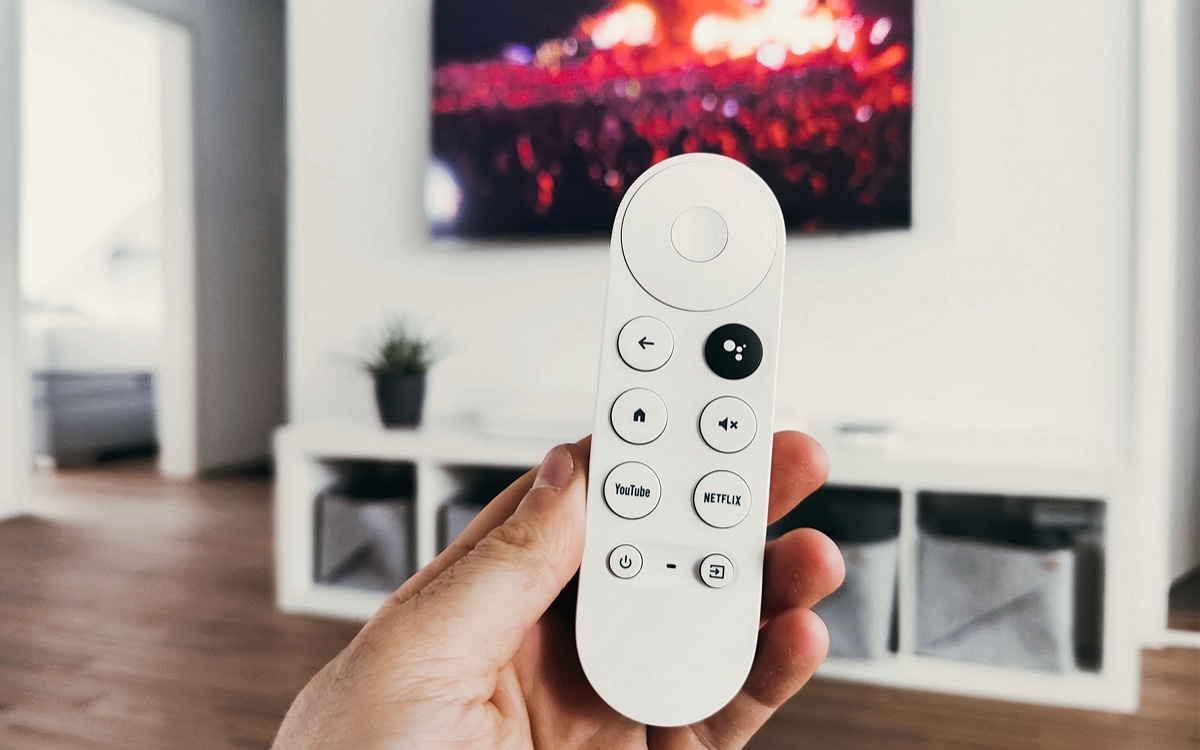 Users who do not want to use their remote control for their Android TV or Google TV will soon be able to replace it with their smartphone thanks to the Google Home app.

A few months after unveiling the feature at Google I / O 2021, Google started rolling out its new Android TV remote in the Google TV app last month. According to information from 9To5Google, the company intends to bring the same functionality to the Google Home app, which will allow Apple iPhones to be compatible.

The arrival of the feature on Google Home is great news, since it will allow users to not have to install another dedicated application to their TV. As a reminder, the Google Home app is essentially a hub that lets you control all of your Google Nest, Home, and Chromecast devices.

To read also : Stadia is now available on Android TV and Chromecast with Google TV!

IPhones will finally be able to control Android TVs

This new feature benefits iOS users more than Android users. Indeed, the Android TV and Google TV remote control of the Google Home app will be compatible with iOS for the first time. In particular, this will give iPhone and iPad owners the ability to control devices such as the Chromecast with Google TV, the Nvidia Shield or even Sony or TCL televisions that run on Android with their smartphones.

At this time, it’s unclear exactly when Google plans to roll out this feature to all users, or if the feature will be different on Android and iOS. The most impatient of you will have to for now installer l’application Google TV, which already makes it possible to control its devices running on Google TV, such as the new Chromecast with Google TV, or even certain compatible televisions such as the latest models from Sony.

Google will soon add another interesting feature to its interface on televisions: free channels. Indeed, these free channels will be funded by commercial breaks and on-screen watermarks, like pay channels. Free channels could launch as early as this fall, but their launch could be postponed to early 2022.