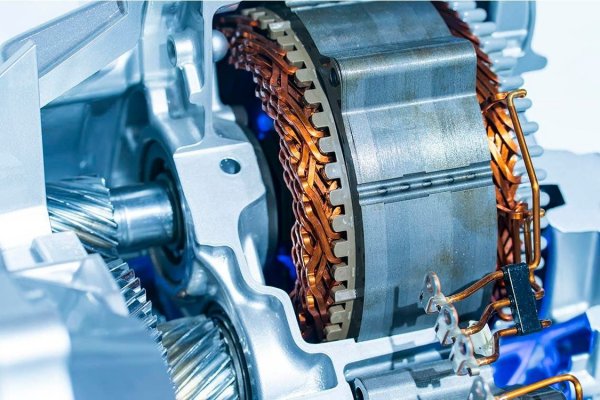 The agreement with the American Turntide Technologies will allow the Chilean company to exclusively distribute the Smart Motor System in Chile and Colombia, considered the most efficient on the market due to its software connected to the cloud.

Wind Venture -Corporate Venture Capital de Copec- has just announced its investment in the American company Turntide Technologies, who created Smart Motor System, an electric motor that reaches more than 90% energy efficiency, which will be distributed by the Chilean company in the country.

The distribution agreement -carried out through Copec’s innovation area, Wind Garage- contemplates its exclusive distribution for four years in Chile and Colombiabeing the first engine with this type of technology that reaches Latin America.

Copec’s corporate development and management manager, Leonardo Ljubetic, stated in a statement that “we already have two Turntide motors in Pronto Copec convenience stores, and we hope to continue expanding this technology throughout our service network and to other industries and customers”.

Traditional electric motors are present in many day-to-day processes – air conditioning / HVAC, agriculture, retail, among others – which consume a large amount of energy, in a process where 40% of the energy consumed is lost, says the community .

In the case of the Smart Motor System, it has a higher performance reaching over 90% efficiency, which implies a saving of 30% in energy consumption and has the potential to reduce the emissions generated by 25% compared to traditional electric motor systems.

The engine works with software, created by the same company, based on machine learning algorithms that controls and monitors online, in addition to collecting operating data.

Specifications and Prices for the Samsung Galaxy A03, a Million HP Suitable for Online Schools and E-Sport Gaming

Norwegian will not fly into Ukrainian airspace