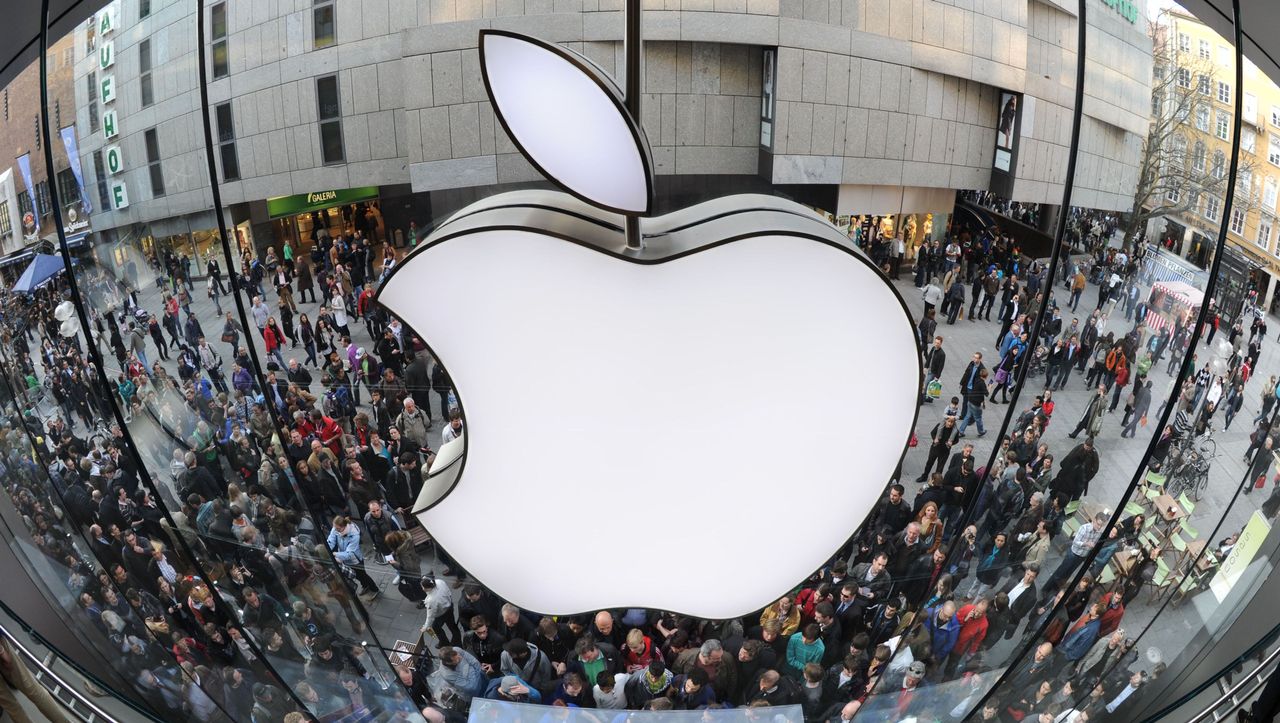 Apple will close its stores outside of China worldwide by the end of March due to the corona virus. The company learned from its approach in China, said Apple boss Tim Cook: After weeks of closure, the shops there are now open again. The “most effective” way to minimize the risk of virus transmission is to “increase social distance,” Cook said.

Apple operates around 500 stores in 24 countries worldwide. In China, the 42 branches there, which had been closed since the beginning of February due to the corona crisis, have since been reopened.

Due to the increasing number of new infections in many countries, Apple is taking “additional steps” to protect both employees and customers. However, employees in offices outside of China would work from home if possible.

Employees should continue to receive their wages

Cook promised that employees who would normally be paid on an hourly basis should continue to receive their wages. In addition, the vacation regime was relaxed “to take into account personal or family health conditions created by Covid-19”.

According to the company, the group has already suffered considerable economic losses, the industrial processes depend largely on Chinese suppliers. In February, the company announced that sales forecasts for the second quarter would be missed and that iPhone shipments worldwide would decline.