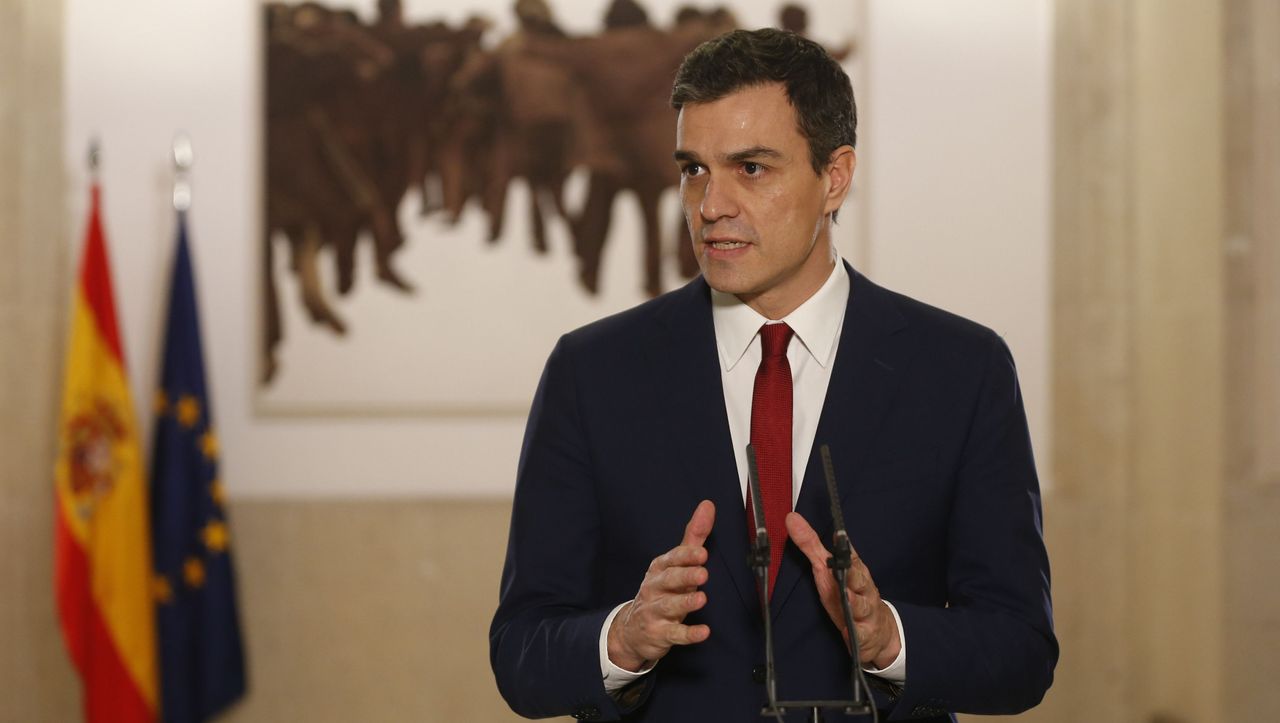 The Spanish government will mobilize a record 200 billion euros to support the economy and workers in the corona crisis. That was about 20 percent of the gross domestic product and the largest package of measures that Spain had adopted in the history of its democracy, Prime Minister Pedro Sánchez said in a television speech after a Ministerial Council meeting. “These are exceptional times that require exceptional measures,” said the head of government.

Among other things, the money will be used to support the unemployed, to prevent the collapse of the production structure and to ensure the liquidity of small and medium-sized companies. The 45-page royal decree also provides for a deferral of payments for mortgages – especially for employees who lose their jobs due to the crisis and the self-employed who suffer a drastic drop in income.

Spain is one of the countries most affected by the crisis. On Tuesday, the number of confirmed cases was 11,000, so far there have been 500 deaths.

They discover how the immune system fights COVID-19