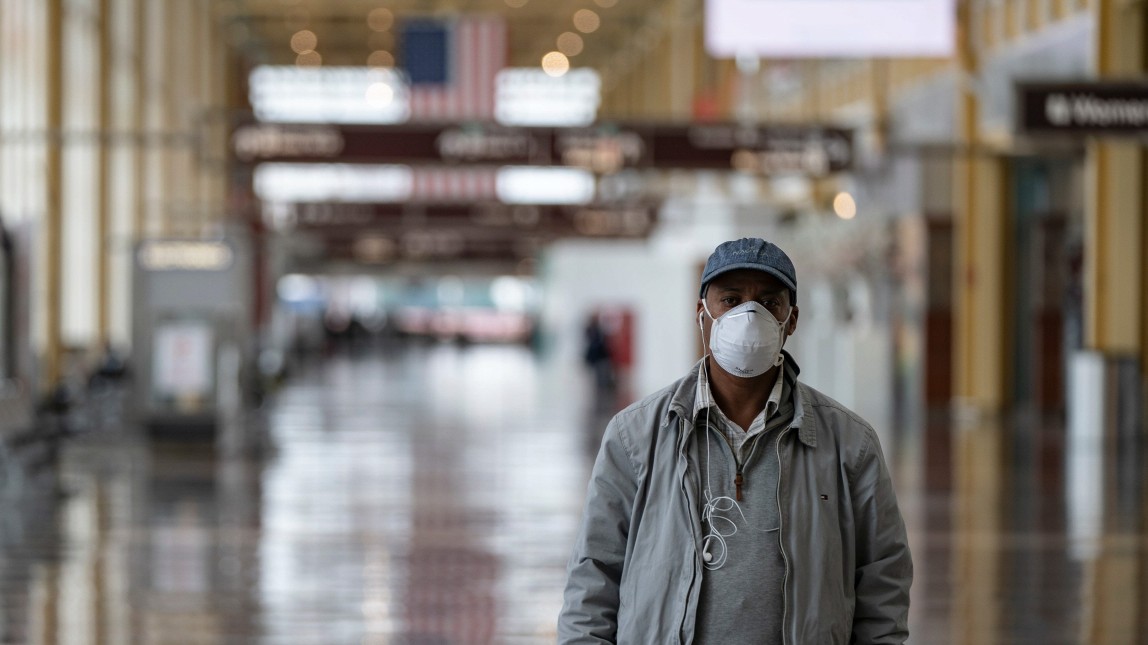 President Trump cannot understand the seriousness of the situation intellectually – but he is not the only failure in the corona crisis. The consequences for the Americans are dramatic.

When the first corona sufferer was reported in the United States at the end of January, Donald Trump weighed in. Just one case, that’s not a problem, the president said. At the end of February, when more than a dozen infections had already been discovered, Trump continued to pretend that everything was fine. The number of cases would soon drop to “almost zero”, he promised. Now, at the end of March, there are more known infections in the United States than in any other country, and over 2,000 people have died. But the president fantasizes that everyone can go back to work and go to church at Easter.