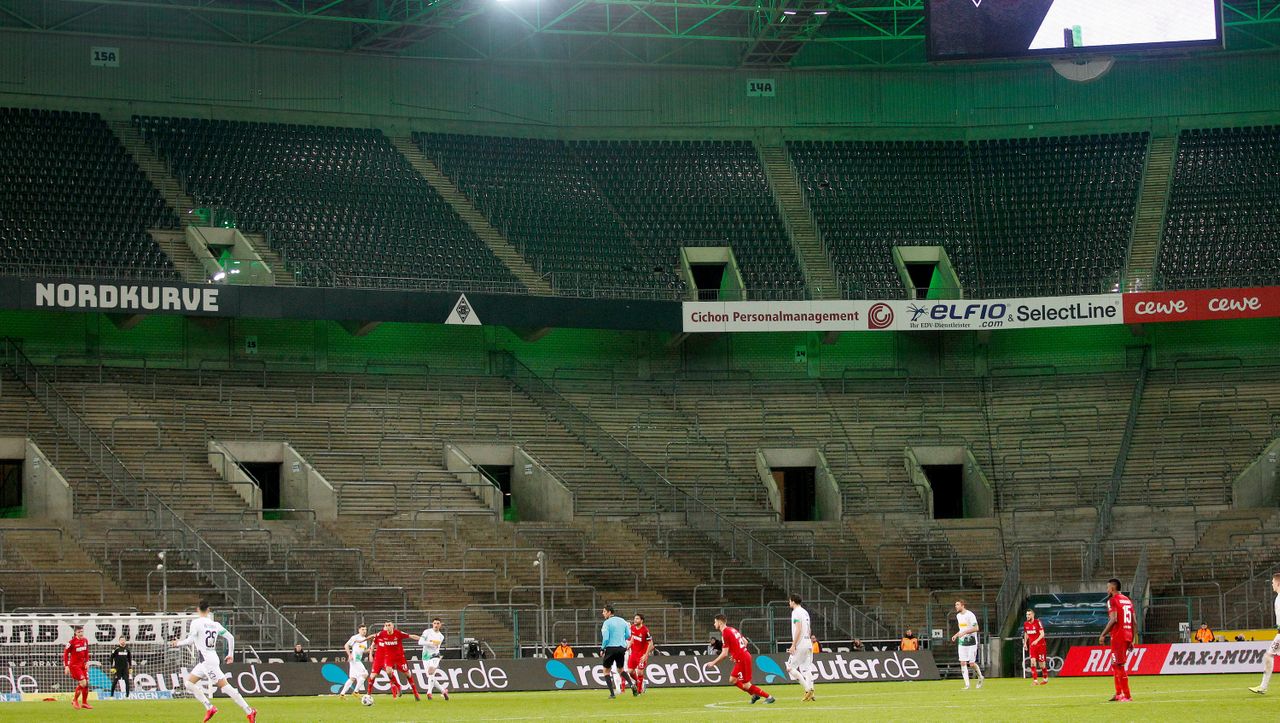 The article is continuously updated.

Don’t miss anything: Subscribe to our for the latest developments and the most important background information Coronavirus newsletter.

Tour de France cannot start at the end of June

1:22 pm: The organizers of the Tour de France are working on a postponement of the classic bike. A start as planned on June 27 in Nice is no longer possible, the organizers told the German Press Agency. France’s head of state, Emmanuel Macron, had previously said that because of the coronavirus pandemic, “large-scale events could only be held in mid-July at the earliest.” The organizers’ plan to have the tour take place from June 27th to the grand final in Paris on July 19th, despite all the adversity with fans on the track, had therefore lapsed.

Formula 1 races in France are also about to be postponed

12:56 p.m .: In the wake of the corona crisis, Formula 1 is about to postpone the next race. The organizers of the French Grand Prix, which is actually scheduled for June 28, want to “communicate in the coming days” what the new announcements by President Emmanuel Macron mean for the event, said a spokesman for the AFP news agency. In the past weeks “all scenarios” have already been prepared.

As of now, the season should begin in France, the previous nine races had already been canceled or postponed due to the coronavirus pandemic. Formula 1 boss Ross Brawn recently hoped that from the beginning of July there could be battles for championship points at an “event closed to the public”. The Grand Prix of Austria is still on the calendar for July 5, two weeks later the race is supposed to take place in England.

Macron extended the exit restrictions in France due to the corona crisis on Monday evening, events “with a large audience” are prohibited until mid-July. The Tour de France is also affected.

12:16 pm: The Asian Football Association has extended the suspension of games and competitions. All activities scheduled to take place in May and June have been postponed until further notice, the AFC said. Previously, the games in March and April had been postponed due to the coronavirus pandemic. The AFC will continue to exchange ideas with participating member associations at the AFC club competitions to review all possible options for completing the AFC Champions League and AFC Cup group stages.

Unequal rules should be “removed as soon as possible”

12.08: DOSB boss Alfons Hörmann has spoken in favor of an end to the exception rules only for the top clubs. “We should see that this different treatment is abolished as quickly as possible and that everyone is given the opportunity to practice their sport in the best possible and safe way,” said the President of the German Olympic Sports Federation to the Rhein-Neckar-Zeitung. Unlike first and second division clubs, clubs from lower leagues could not start training again under certain conditions.

Football games with spectators may not be possible until autumn 2021

8:53 am: The president of the National Academy of Sciences Leopoldina expects football matches with spectators in the worst case until 2021. “It will certainly take many months, it can be up to one and a half years,” said Gerald Haug in the ARD daily topics.

The coronavirus pandemic will only end “when we have a vaccine,” he said. A well-graded opening of society must be well prepared and flanked by protective measures. However, there are also “more optimistic prognoses” about the vaccine than the one and a half years.

The science academy published a statement on Monday, which deals with possible steps to relax the exit restrictions. Chancellor Angela Merkel (CDU) and the prime ministers of the federal states will join forces for a meeting on Wednesday.

The German Football League (DFL) has planned its extraordinary general meeting for Friday. It should be decided when the season will continue. The DFL initially plans to play ghost games.

Another disease will come after Corona