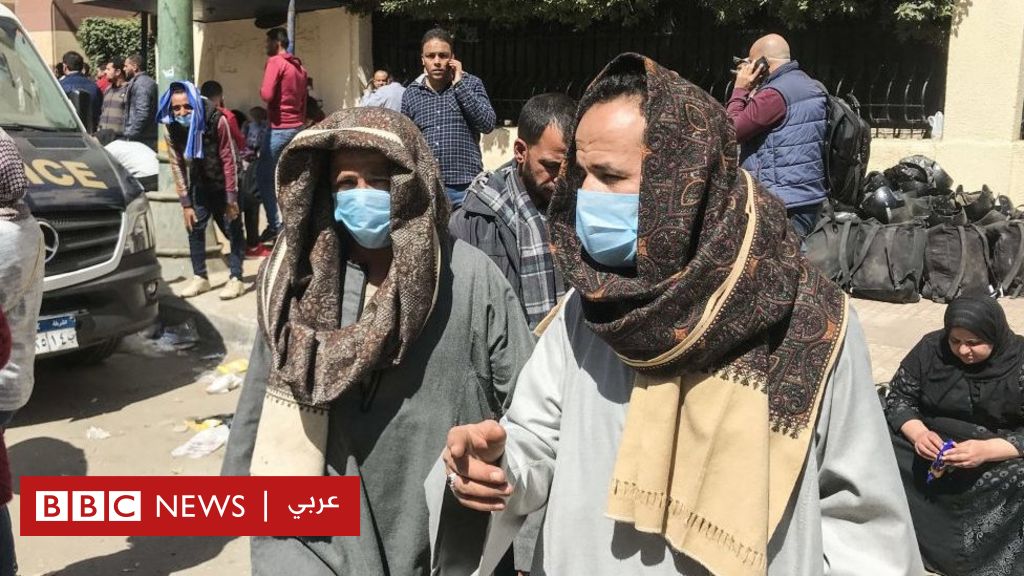 The Egyptian Ministry of Health has announced the registration of the first death of corona virus to a German citizen in a hospital in the Red Sea Governorate in eastern Egypt.

A statement by the Ministry stated that the German citizen, aged 60 years, had symptoms of high temperature when he arrived from Luxor Governorate to Hurghada, and he went to Hurghada General Hospital last Friday to receive medical care.

Khaled Mujahid, a ministry spokesman, added that the tests indicated that his condition was positive, that he was infected with Coronavirus, and that he was placed in intensive care because he was suffering from respiratory failure caused by acute pneumonia.

The spokesman confirmed that the necessary precautions had been taken, the hospital sterilized and disinfected, according to the guidelines of the World Health Organization.

“until a further notice”

In Saudi Arabia, the authorities announced the suspension of studies in schools and universities across the country from Monday until further notice.

The Ministry of Education announced that these measures come within the framework of “commitment to the preventive and precautionary measures recommended by the competent health authorities in the Kingdom to control the Corona virus – COVID19 – and prevent its entry and spread.”

The decision includes all stages in all educational institutions, and instructed the Minister of Education to activate virtual schools and distance education during the suspension period, according to local media.

The ministry stated that the procedure is “precautionary and not a cause for concern”, and that the decision to return to the study “is subject to evaluation by the relevant committee” to confront the virus.

Meanwhile, the Saudi Ministry of Health announced the registration of 4 new confirmed infections with the Coronavirus.

The Ministry of Health said that three out of a quarter of the cases resulted from contact with previously reported cases coming from Iran.

As for the fourth case, it is for a Saudi coming from Iran via the Emirates, and the Saudi port did not disclose this.

This brings the total confirmed cases within Saudi Arabia to 11.

Meanwhile, entry and exit from Al-Qatif governorate in the eastern region has been suspended temporarily to prevent the spread of the virus.

The Saudi Ministry of Interior said in a statement that “no one will be allowed to enter or leave Qatif, and work will be suspended in the public and private sectors in the province, except for the basic facilities.”

The statement pointed out, “Enabling commercial and supply transport to move to and from the governorate while taking the necessary health precautions.”

In Iraq, the Iraqi Ministry of Health announced the death of two other cases of the Corona virus, one in Maysan Governorate in the south and the other in Babil Governorate in the center of the country, bringing the total number of deaths in Iraq to six cases.

In the same context, the Health Department in Diyala governorate in eastern Iraq announced that a woman had been infected with the virus from the Khalis district in the north of the province, which was not mentioned in the statement of the Ministry of Health.

This brings the number of injured people across the country to 61.

This comes as the World Health Organization has warned that some countries have not done enough to stop the spread of the virus.

About 3,600 deaths from the Coruna virus were recorded worldwide, the majority of which were in China.

The director of the World Health Organization, Tedros Adhanum Gypressus, described the spread of the virus as “very worrying” and urged all countries to consider containing the virus “a top priority”.