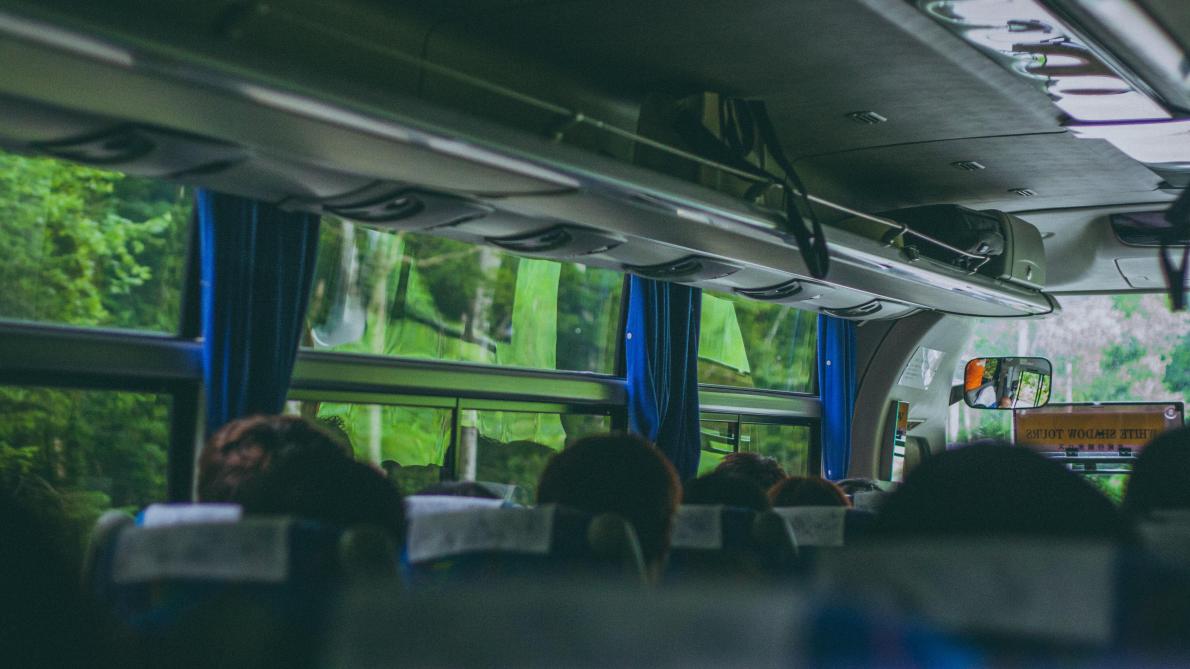 The reason for the contamination is not yet known.

Tannuity-two seniors tested positive for covid after a coach trip to Blankenberge. The 49 passengers, from the province of Limburg, were all vaccinated, according to information from TV Limburg, confirmed Thursday by the Flemish Health Care Agency.

The stay in Blankenberge took place from September 3 to 10. Four days after returning home, one of the participants tested positive for covid, followed the next day by a second passenger. The doctor who examined them in Beringen notified the frontline medical team in the West Limburg area. In the meantime, eight other passengers have tested positive, after which all travelers have been contacted.

“We still do not know how the contaminations could have occurred, in the bus or during the stay, but we believe that they started at the sea”, explains Elie Balligand, doctor member of the first line team of the zone of the West Limburg. “Most of those infected have mild to moderate forms. They show symptoms but can stay at home perfectly. Only one person was admitted to the hospital ”.

For Ria Vandenreyt, from the Flemish Health Care Agency, “it shows the importance of the vaccine. Without vaccination, these patients would have presented more severe symptoms ”.