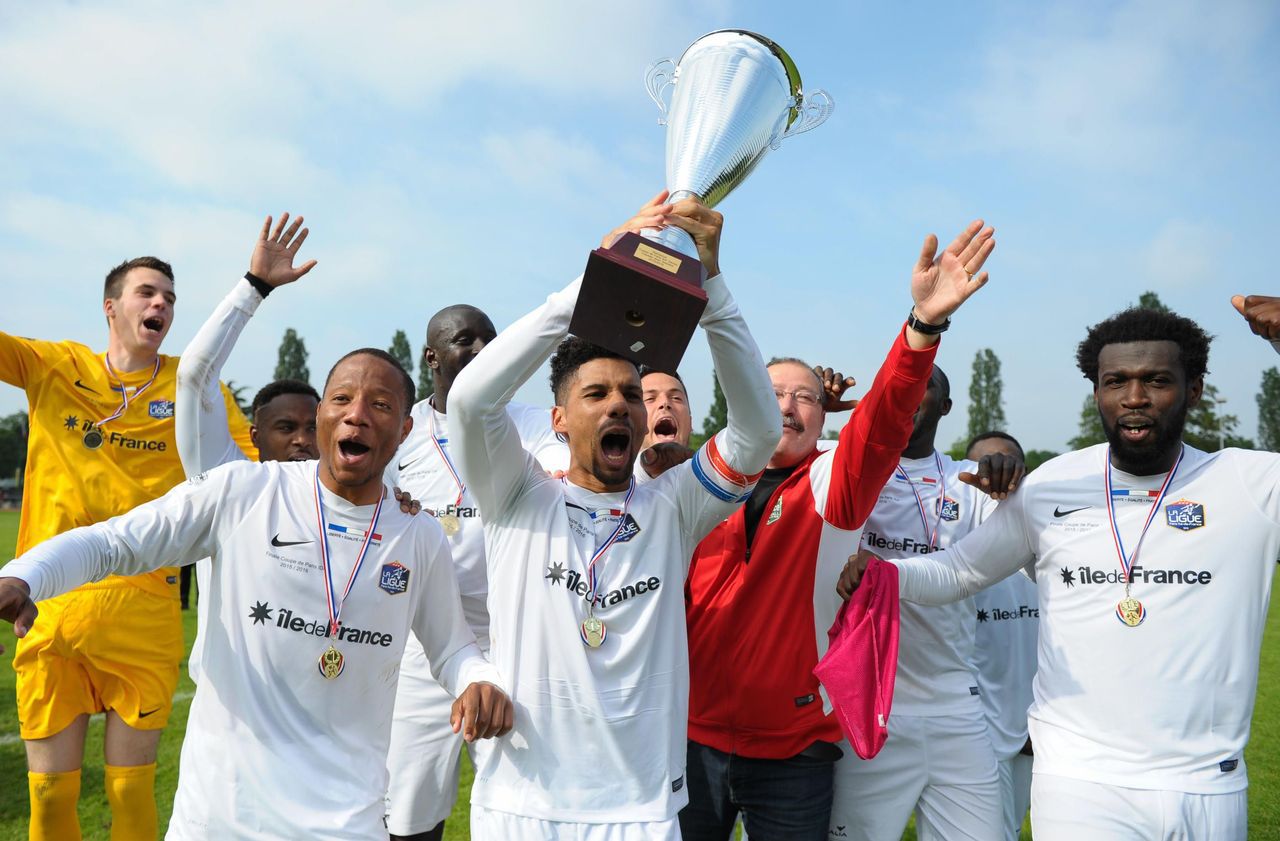 On March 18, Noël Le Graët, president of the FFF (French Football Federation) organized a videoconference meeting with representatives of the various regional leagues. The objective was to discuss the current situation and to foresee different scenarios for the possible resumption of the national, regional and departmental amateur championships.

As things stand, Noël Le Graët has ruled out the possibility of a white season, without ascents or descents. But everything will depend on government decisions on the duration of confinement.

The first scenario envisaged would be a resumption of the championships in May. It would therefore be necessary to find between 8 and 10 dates for the clubs of National 1, National 2 and National 3. Same thing for the regional and departmental championships. To lighten this future calendar and leave empty boxes, the first decision was to cancel all the regional and departmental Cups.

The extended season beyond June 30?

As he has already mentioned, Noël Le Graët also plans to continue the season beyond June 30 if necessary. This would pose some legal problems in terms of employment contracts and amateur licenses. Most of the contracts for players, coaches, educators and all amateur licenses end on that date. But according to the president of the FFF, these obstacles could be removed.

The Federation would have the possibility of extending the licenses by computer until July 31. Employers’ clubs will also have to make amendments to the employment contracts of their players and coaches. Everything will be done in any case to avoid a championship freeze. If the evolution of the pandemic allows it …

After Netflix: YouTube also throttles image quality in Europe in the corona crisis