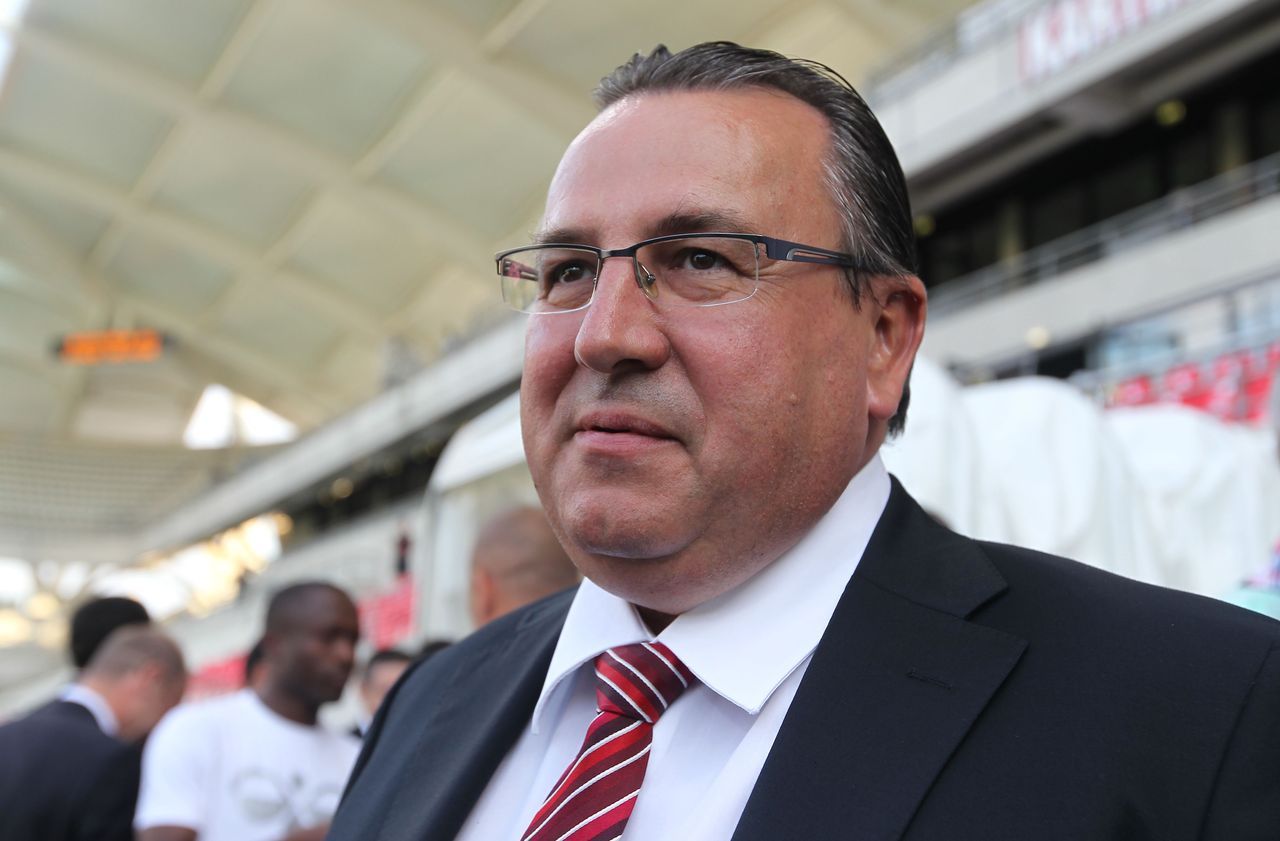 Like all L1 clubs, the Stade de Reims (5th before the stop) expects to suffer the full brunt of the effects of the financial crisis which risks reaching French football, affected by the epidemic of coronavirus. But the landing should be less rough than elsewhere.

“We don’t want to give lessons to anyone but we have always tried to manage well and anticipate, so we feel a little less in danger than some other clubs, recognizes Mathieu Lacour, its general manager. Reims was one of the first clubs liquidated in the 90s. Since his arrival in 2004, President Caillot has integrated sports risk but he has done everything to minimize financial risks. When the championship stopped, the urgent objective was to save cash. “

Concretely, the players were put on partial unemployment from March 16. Reims also negotiated payment schedules with its suppliers. About a quarter have already responded favorably. Finally, the managers requested a loan from the BPI, equivalent to three months of turnover. “These measures will allow us to pay our expenses and wages,” says Mathieu Lacour. We are lucky to have understanding players. “

“Even in the worst case, we hope to approach balance”

In Reims, the average gross monthly salary is around 25,000 euros, but it is boosted by bonuses. This season, the leaders had expected a budget of 50 million euros and a 12th place. TV rights, at almost 60%, constitute the main resource while box office receipts amount to 10%.

“We hope that the championship will resume but we have also considered catastrophic scenarios, specifies Mathieu Lacour. If it has to stop, it also means that next season will restart normally and that the contract with Mediapro will compensate for part of the loss of TV rights. Even in the worst case, we hope to approach equilibrium. Especially since Reims, which has sold well for two years (Siebatcheu 9 million euros, Engels 8 million euros), will be able to benefit from the 10 million euros transfer from Rémi Oudin to Bordeaux.

If it was carried out in January, payment from Bordeaux will be affected for the 2020-2021 season. This summer, the market value of some of its most popular players (Disasi, Dia …) will inevitably fall. “Unlike others, we will not be forced to sell at all costs, we can afford to wait and choose,” concludes Mathieu Lacour.