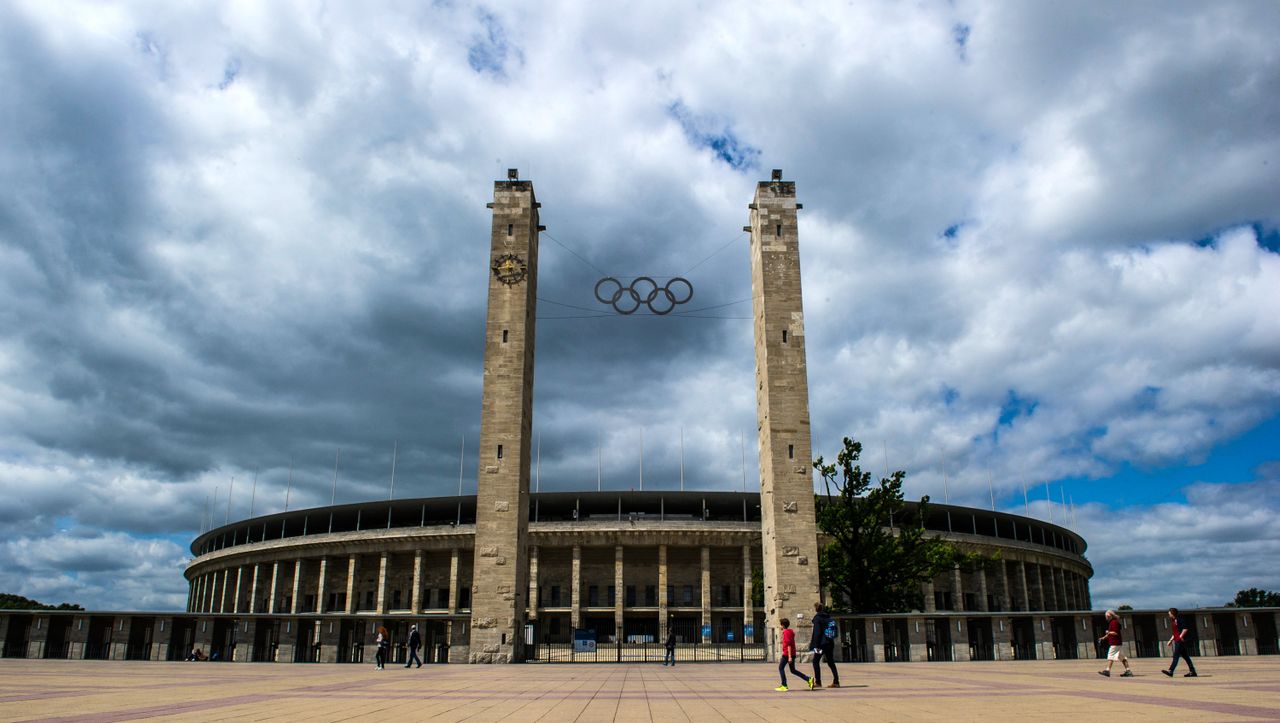 How is German football going in the age of the corona pandemic? The German Football League (DFL) is addressing this question on Monday in a crisis meeting. So far, a forced break has been decided until April 2, an extension is obviously inevitable. At least in Berlin, according to a Senate decision, no professional football can be played until April 19.

As the authority decided at the weekend, “Sports activities on and in all public and private sports facilities, swimming pools, gyms, etc. are prohibited.” Until April 19, exceptions only apply to cadre athletes who are preparing for the Olympic Games or sports with animals, provided that this serves the welfare of the animals.

This affects the two home games of 1. FC Union Berlin in the stadium at the Alte Försterei on April 4 against Mainz 05 and on April 18 against FC Schalke as well as Hertha BSC’s game against FC Augsburg on April 11 in the Olympic Stadium . At first it was unclear what the consequences of the regulation would be for the clubs’ training activities.

As the decision in Berlin shows, the DFL is only partially able to decide to resume the Bundesliga and Bundesliga 2. Regardless of the practice that local health authorities take over the decision to host soccer games, the federal states see an increased obligation to cancel major events.

It is also up to the European Football Association to determine whether the Bundesliga has the opportunity to finish its season. Uefa has scheduled a video conference for next Tuesday to discuss with the 55 member states how to proceed and specifically about the European Football Championship 2020. Relocation is considered likely, with summer 2021 being preferred as the new period.

Lisbon: “We are on our own. This is no-man’s-land. “Merchants of Mercy unite to combat insecurity and face troublemakers – News

Prayer requires calm amidst the growing fears of viruses